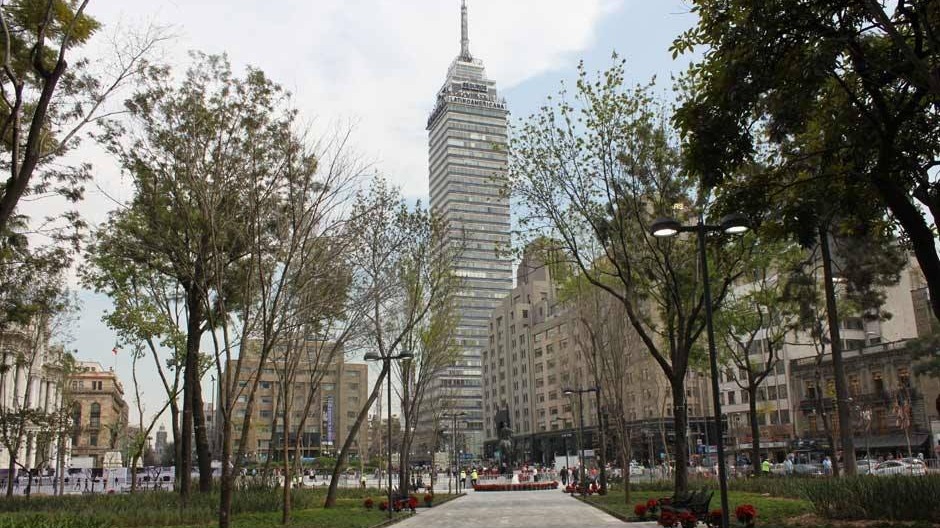 You’re discovering one of the world’s great capital cities.

Mexico City has a long and storied history, and visiting is one of the best ways to find out more about it. This site is dedicated to making just such a visit a little bit easier.

We’ve put together a timeline of some of the biggest events in the roughly 3,000 year history of the Valley of Mexico.

The Ciudad de México, CDMX, is the capital of Mexico, the United Mexican States. It’s also the most populous city in North America. Located entirely within the Valley of Mexico, the altitude is 2,240 meters (7,350 ft), although many parts of the city are somewhat higher. The city is composed of 16 boroughs, since 2016, known as alcaldias.

Mexico City’s 2009 population is about 8.84 million people, with a land area of 1,485 square kilometers (573 sq mi). The population of Greater Mexico City is about 21.3 million, which makes it the largest metropolitan area of the Western Hemisphere, and the largest Spanish-speaking city in the world.

Mexico City is also both the oldest capital city in the Americas and one of only two founded by indigenous peoples. (Quito, Ecuador is the other). Originally built on an island in Lake Texcoco by the Aztecs in 1325 as Tenochtitlan, it was almost completely destroyed in the 1521 siege of Tenochtitlan. It was then redesigned and rebuilt to meet the Spanish urban standards of the time. In 1524, the municipality of Mexico City was established, known then as México Tenochtitlán. As of 1585, it was officially known as Ciudad de México (Mexico City).  It has been the political, administrative, and financial center of a major part of the Spanish-speaking world since then. After independence from Spain, it became known as the Federal District in 1824 and remained so until 2016.

On January 29, 2016, the city ceased to be the Distrito Federal and is now officially known as Ciudad de México (CDMX).

As a cultural destination it is unrivaled in the Americas. It has more museums than any city on Earth, save London. The population of the city thrives on good food, an exquisite culture that is the culmination of not only previous cultures, but of the many influences to have touched the city from abroad.