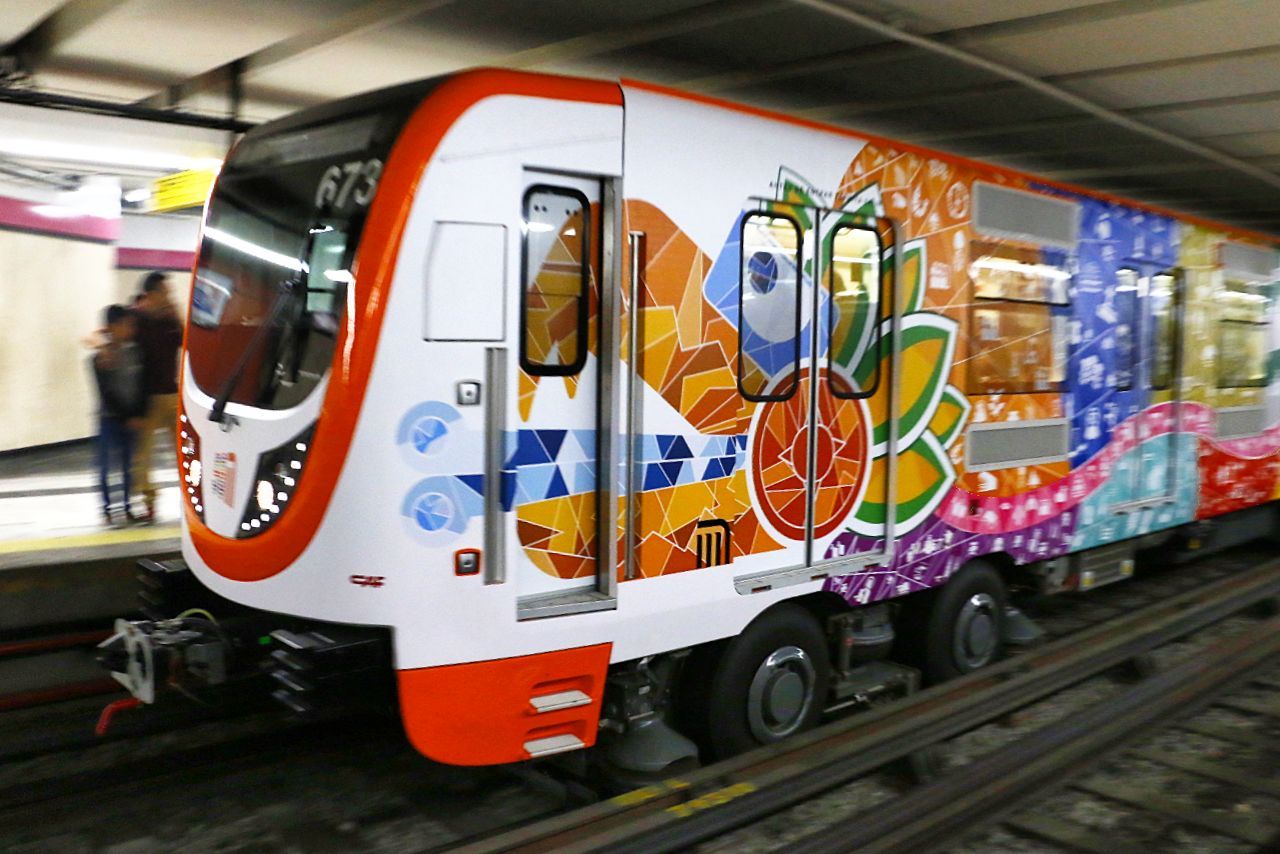 Using the Mexico City Metro makes you feel, at once, that you’re right at home in the metropolis.

The Mexico City Metro is still the preferred way of traveling around the city.

It’s also a terrific way to see and meet more and more of Mexico City’s population, to witness their comings and goings and to feel like you’re really a part of the metropolis.

The page below contains everything you need to know.

From the Airport: Terminal 1

The “Terminal Area” metro station on Metro Line 5 is out side of Door #1, simply walk to the left along the sidewalk, past the taxi waiting area, following the signs for the metro. The yellow Line runs from Polytechnic to Pantitlán and you can transfer to any of the 12 Lines within the Metro Network.

Tickets & Pricing
A paper metro ticket costs 5 pesos.  Prepaid cards (which can also be used on the Metrobus) are available for 10 pesos at the ticket booths marked "taquilla" in each station. More reliably, they also be purchased from the machines in any MetroBus station.  Tickets or Metro Cards are presented at the turnstiles and they're not necessary for exiting the system as in some other cities.

Getting a Metro Card
At the ticket booth, you may either purchase paper tickets or purchase a prepaid card, for 10 pesos. You may also put more money onto a card you already. Card Recharging Machines, the same machines which sell the cards in Metrobus stations, will also accept cash to replenish the balance on your card. Because the ticket booths frequently run out of cards for purchase, it is often most convenient to purchase them from the Metrobus station machines.

Metro Lines & Stations
Each of the Metros twelve lines is identified by a color and number (1–12). Line is 1 pink Line 2 is blue Line 3 is green. Line numbers 10 & 11 go into Mexico State (outside of the city) and thus are identified by letters, Line A and Line B Line 12 is gold. Directions are indicated by the terminal stations in each direction.   Neighborhood maps as well as subways maps are visible in every station. These show the main points of interest including museums, parks and hospitals, however as most metro lines now have reliable wi-fi, you should be able to check maps on the internet even prior to arriving.

Rain
Rush hours are often aggravated by rain, when more customers use the system, and trains experience more delays, due not only to weather, but to the increased ridership.

Safety
While security in the Metro has continued to improve, you're still reminded to avoid: • Wearing expensive or flashy jewelry or bags. • Keeping a wallet, passport, or valuables in your back pockets, especially during crowded conditions. • Keeping valuables in outside or opened pockets of your backpack or bag.  • Rush hours, weekdays between 7:30 and 9 AM and evenings from 5:30 - 7:30 PM depending on the line and direction.   • Women and children under 14 only may use the first two wagons on most trains. 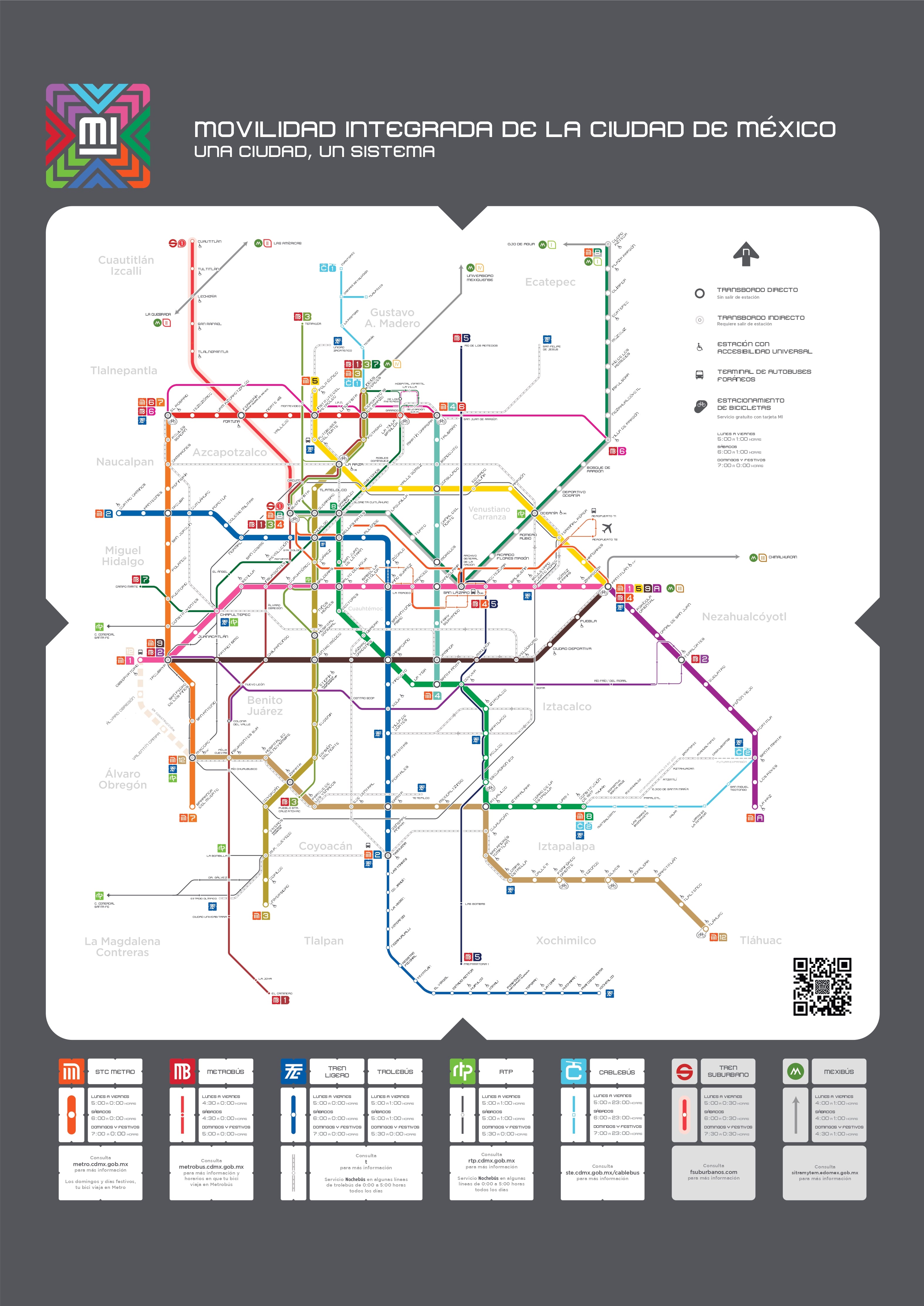