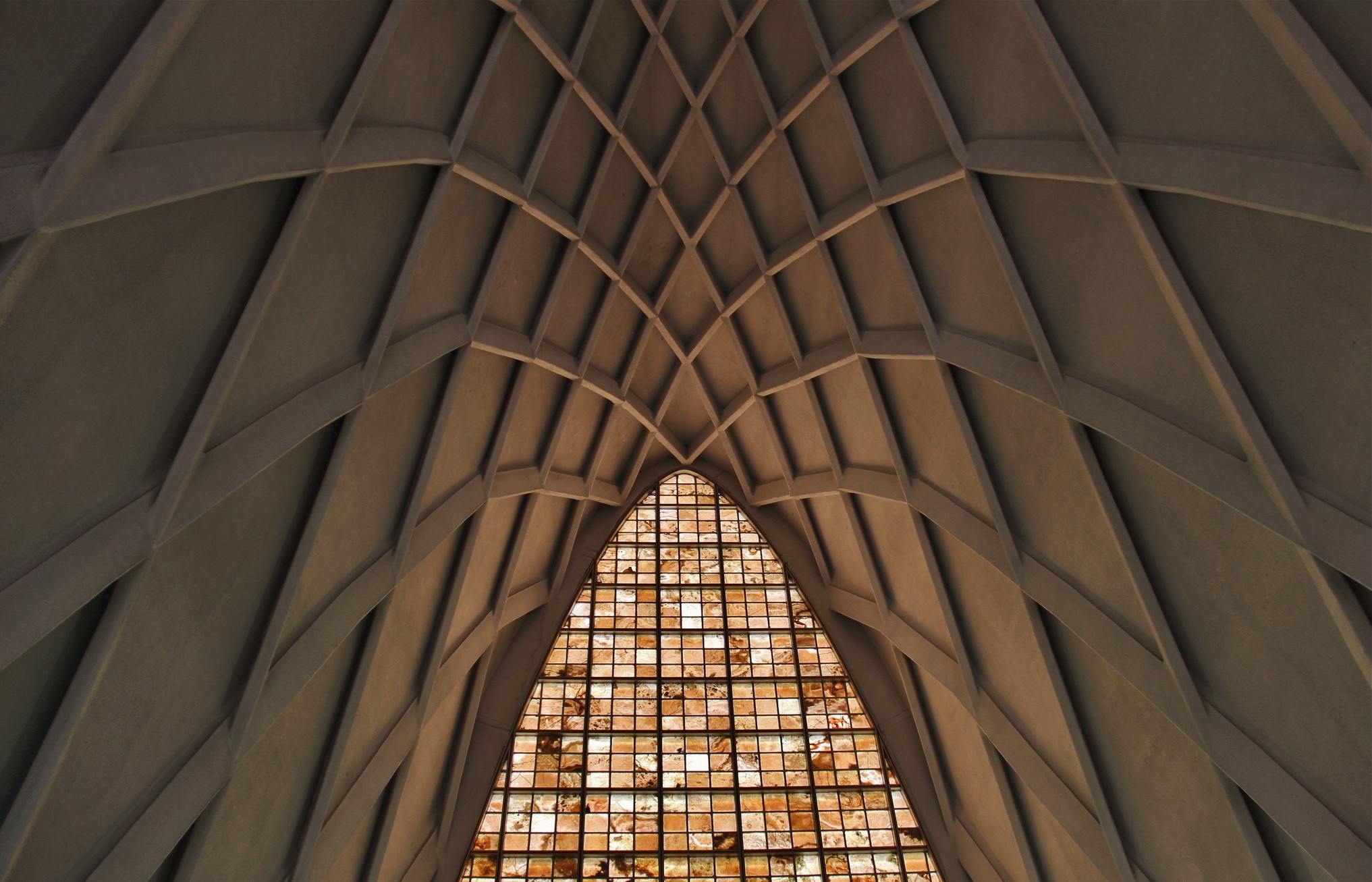 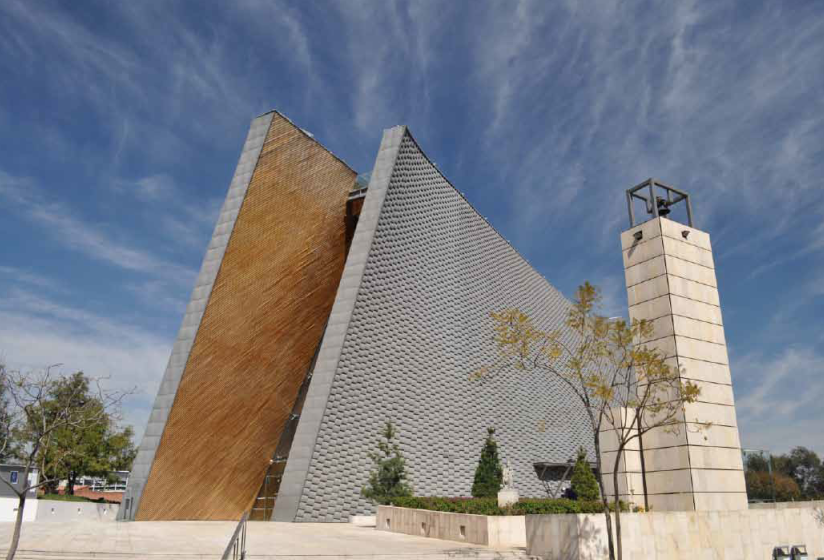 To recount the role of the Religious Architecture of the 20th Century, it's necessary to recount a nearly 80-year period of sometimes violent clashes between the state and the church.

That conflict began with the Religious Reformation of the 1850s and ended only with the conclusion of the Christero Wars in the 1930s. That period saw few religious constructions go up. These reflect the relatively conservative détente between the administration of Porfirio Díaz and the church.

The Mexican Revolution interrupted construction again. It only sputtered back in the late 1920s. The true greats of Mexico City 20th century architecture then staged a tremendous comeback while simultaneously welcoming European exiles and immigrants. Some very prominent architects were among them.

Many of these talented modernists would NOT be granted the state contracts that went to Mexican-born architects, like Jose Villagrán and Mario Pani. The modernist, and even ultra-modernist, projects they were able to work on thereafter exploded onto the Mexico City skyline and are the subject of these pages. 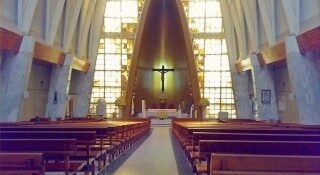