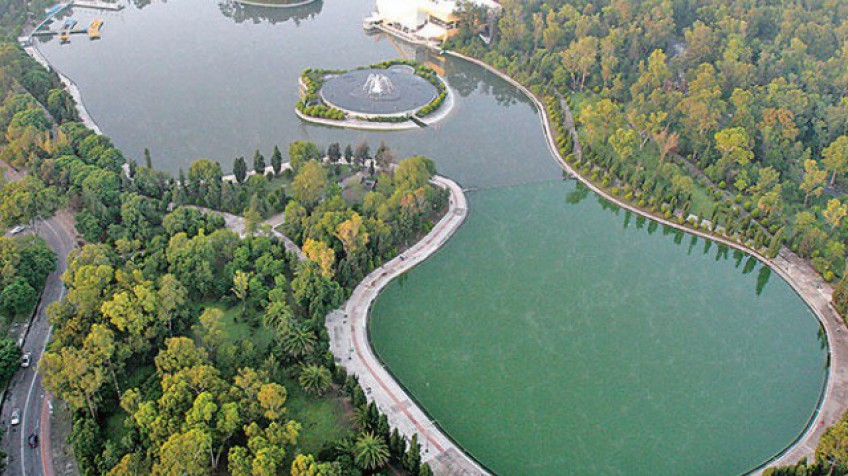 Chapultepec Park in Mexico City is the biggest park yet, and almost no one visits Mexico City without at least passing through Chapultepec. Here's your chance to see everything inside.

One of the biggest city parks in the Western Hemisphere, it's about  686 hectares. It's centered on the rock formation called Chapultepec Hill, that had become a retreat even for Aztec rulers. Later, during the colonial period, the Chapultepec Castle took shape here and served as the official residence of Mexican presidents until 1940. After that, Mexican Presidents went to another part of the park called Los Pinos, a whole story unto itself.

Bosque de Chapultepec park is divided into four sections. The first is the oldest and the most heavily visited with most of the park's premier attractions. The Los Pinos Cultural Complex is usually considered part of Section One. In fact, it's technically a part of the San Miguel Chapultepec neighborhood to the south.

The second section contains a number of museums but is far less heavily visited. Chapultepec's third section is primarily a wildlife reserve, although visitors are welcome. A fourth section, only being opened at this writing, has been envisioned as the "world's largest cultural center."

The Chapultepec experience also includes sites not technically in the park but which both sides of the Paseo de la Reforma. We've included these in a section called Chapultepec Reforma. 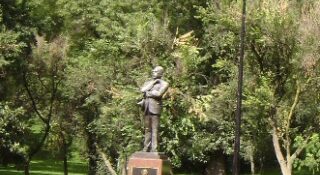