The Mexico City Metro is the pride of the City. It is always changing, thriving, growing and evolving into something new.

It has long been understood as part of the City's contemporary iconography.

For the 50th anniversary exhibition at the Museo Archivo de la Fotografía , Eduardo Villegas, Coordinator of the Historical and Cultural Memory of Mexico , described the Mexico City Metro as the "veins and arteries of the city." As a point of orientation for anyone here:

"The city is divided into Metro stations, and for those of us who use public transportation, it's a shared experience."

The Mexico City Metro system makes the entire city more accessible. You can find out more about the individual Metro lines below.

The Mexico City Metro is a system of symbols, colors, icons, architectural challenges, cooperative spaces, and crowds of Mexico City residents. Together, they've formed an increasingly vital way of understanding the city as a whole. 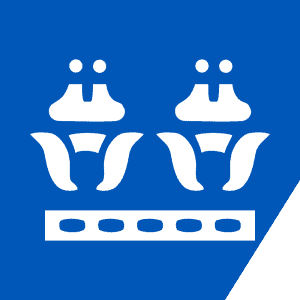 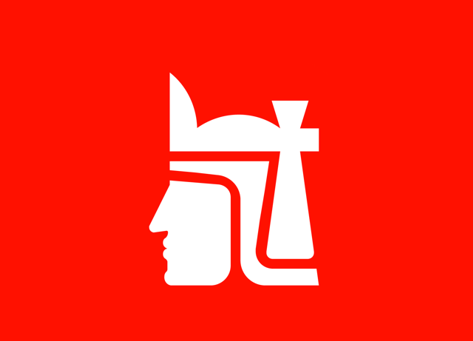 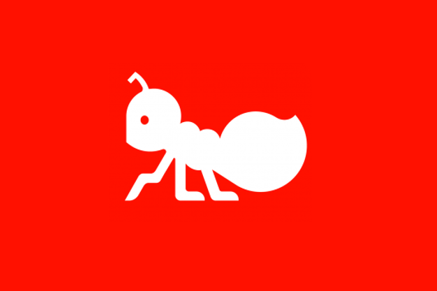 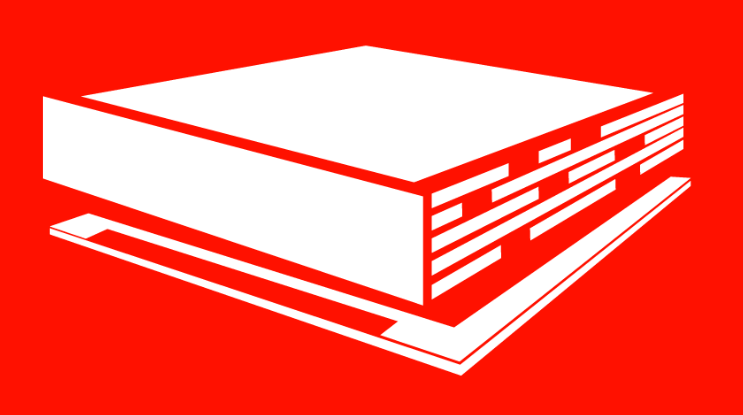 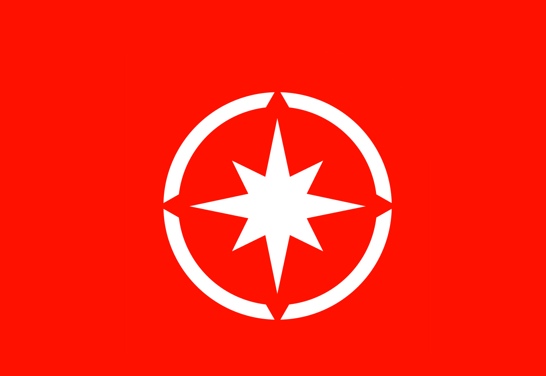 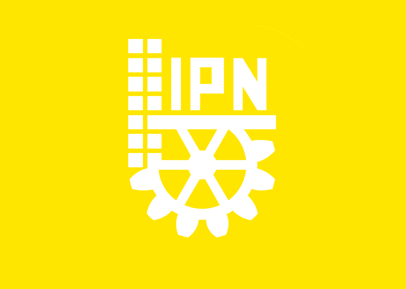 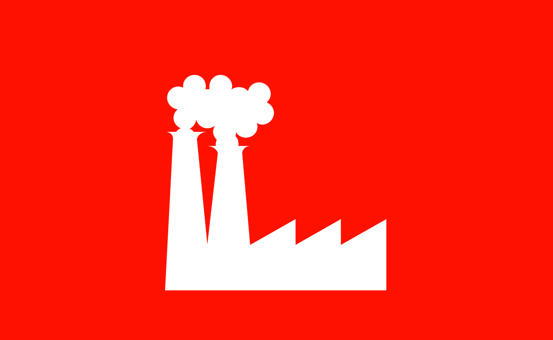 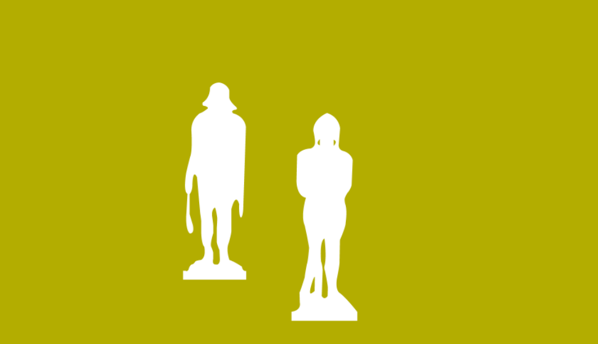 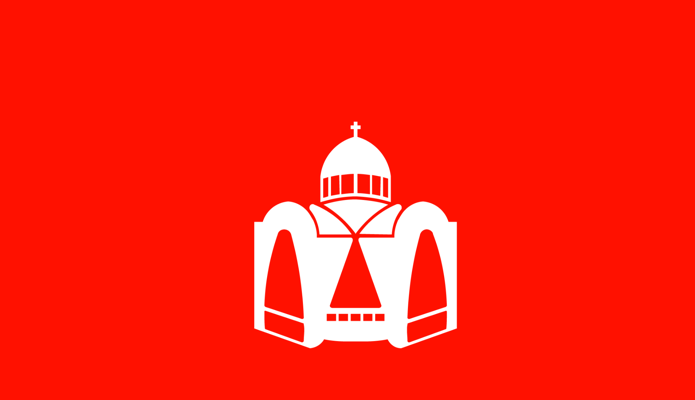 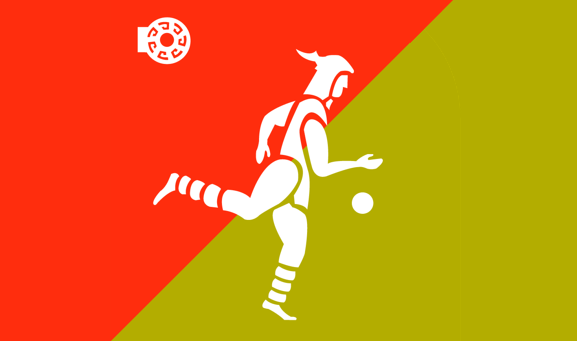 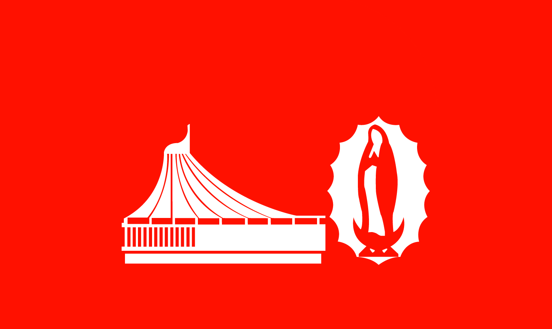 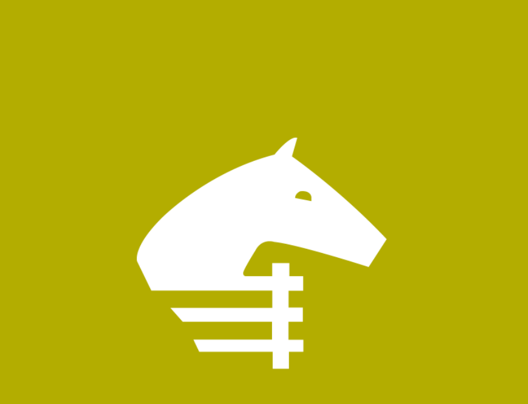