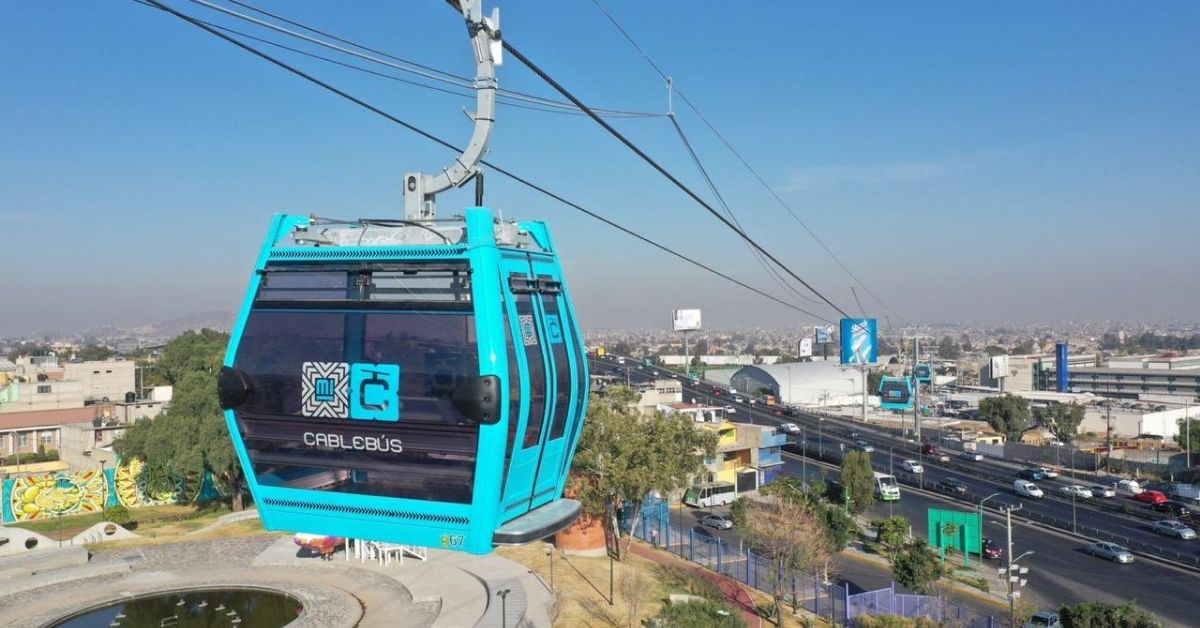 2007
The Campus of the National Autonomous University of Mexico (UNAM) is declared a World Heritage Site by UNESCO.

2010
Mexican cuisine is declared a part of the Intangible Heritage of the world by UNESCO.

2012
The Alameda Central, the oldest city park in the Americas, is rehabilitated and remodeled.

2013
Museo Jumex opens a permanent exhibition space in Polanco for the Jumex Collection, widely considered the most important collection of Latin American art in the world.

2017
On September 19, the 32nd anniversary of the powerful 1985 earthquake, and just hours after the commemorative earthquake safety drills, yet another deadly earthquake strikes the city, this time killing 370 persons in and near to Mexico City. Recovery operations continue even to this day.

2021
Cablebús Line One operations begin in the City’s north, in Gustavo A. Madero. The Indios Verdes area, where the line connects with the Metro and Metrobús, is primed for development and investment. Cablebús Line Two would open later in the same year.