Free WiFi: Internet for All 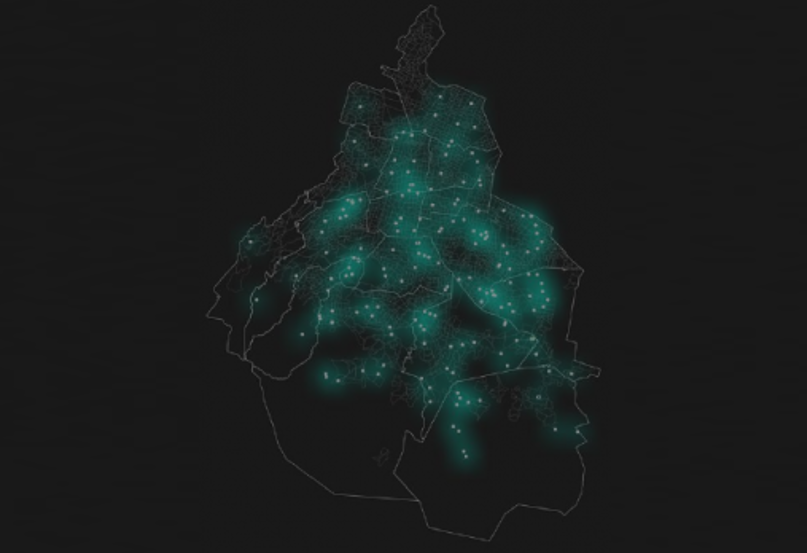 Mexico City’s Internet for All program has created a system of more than 28,000 free WiFi hotspots. For international users, this can mean a welcome break from international roaming charges or similar interruptions to connectivity.

The free WiFI hotspots are all over Mexico City. They’re often marked with a sign, but you’re device should also pick up the signal.

The system was set up using existing unused bandwidth on security cameras. That means it’s also part of the over-riding security apparatus in Mexico City.

Important: The Free WiFi program doesn’t collect any data, much less any personal data. However, you can elect to share your location and this will be used in the event of an emergency. That’s exactly how the “Panic Buttons” of the Mi Calle and Sendero Programs work. It all uses the same technology. This was made possible by the installation of the security cameras that you’ll see around Mexico City.

The cameras, and the security systems are run by Mexico City’s C5 Command Center. That’s the Command, Control, Computing, Communications and Citizen Contact Center. The same system supports Free WiFI in almost all the City’s public libraries, and in the PILARES community centers.

International visitors can feel free to log on from anywhere in Mexico City. There’s no limits on use. Some central and very crowded locations will fill up. There are limits to how many people can log on at once. But for most visitors, especially outside the City Center, you’ll find it’s one more thing you can count on.