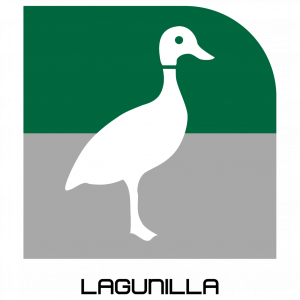 Metro Lagunilla serves the north of the City Center and especially the historic La Lagunilla neighborhood. Although there are a number of ways to get into the famous Sunday Antiques Market, this is one of the most obvious. It even shares half the station name with the nearby Metro Garibaldi / Lagunilla.

Along Eje 1 Norte, a crowded and perpetually busy street, there are a number of stations along Metro Line B. These follow the string of markets that begins in the west with the Mercado Martinez de le Torre. But here the markets of Tepito and Lagunilla converge on the street making it at times nearly impassable. To the east, the markets stretch to the very limits of the city, although the Metro carries on a good ways further.

The station has four exits, two each at the corners of the block-long city street above. Each set of staircases leads passengers back up into the market area for which the neighborhood is so famous.

The market, of course, is the heir to the legendary market of Tlatelolco. That market was once supplied by the canoes and barges that would dock and unload here. As commerce moved here, and then to the Barrio la Merced, and still later, to the La Merced Markets, the area has refused to be dominated. This is in keeping with the 14th-century resistance of the Tlatelolco people to domination by their Mexica neighbors. Even today, it’s resistance in the spirit of freedom and a people’s right to self-determination.

A remarkable park with a mysterious tower...

A grand 16th-century school lives on as an events venue and historic monument...