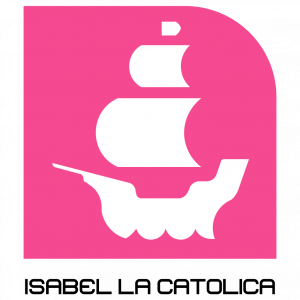 Metro Isabel la Católica is named for the street of the same name, an important northwest thoroughfare through the Historical Center and to the Obrera neighborhood to the south. As such, it’s one of the most important Metro stations in the south of the center.

Metro Isabel la Católica was one of the first stations remodeled in a program begun in 2012. Today it might feel a little like a disco, but it’s easier than ever to get in and out.  As a prominent station in the Centro Histórico, of course it’s convenient to much of the south of the Centro. Most prominently are the pedestrian-only and very popular strolling streets of Regina and San Jerónimo.