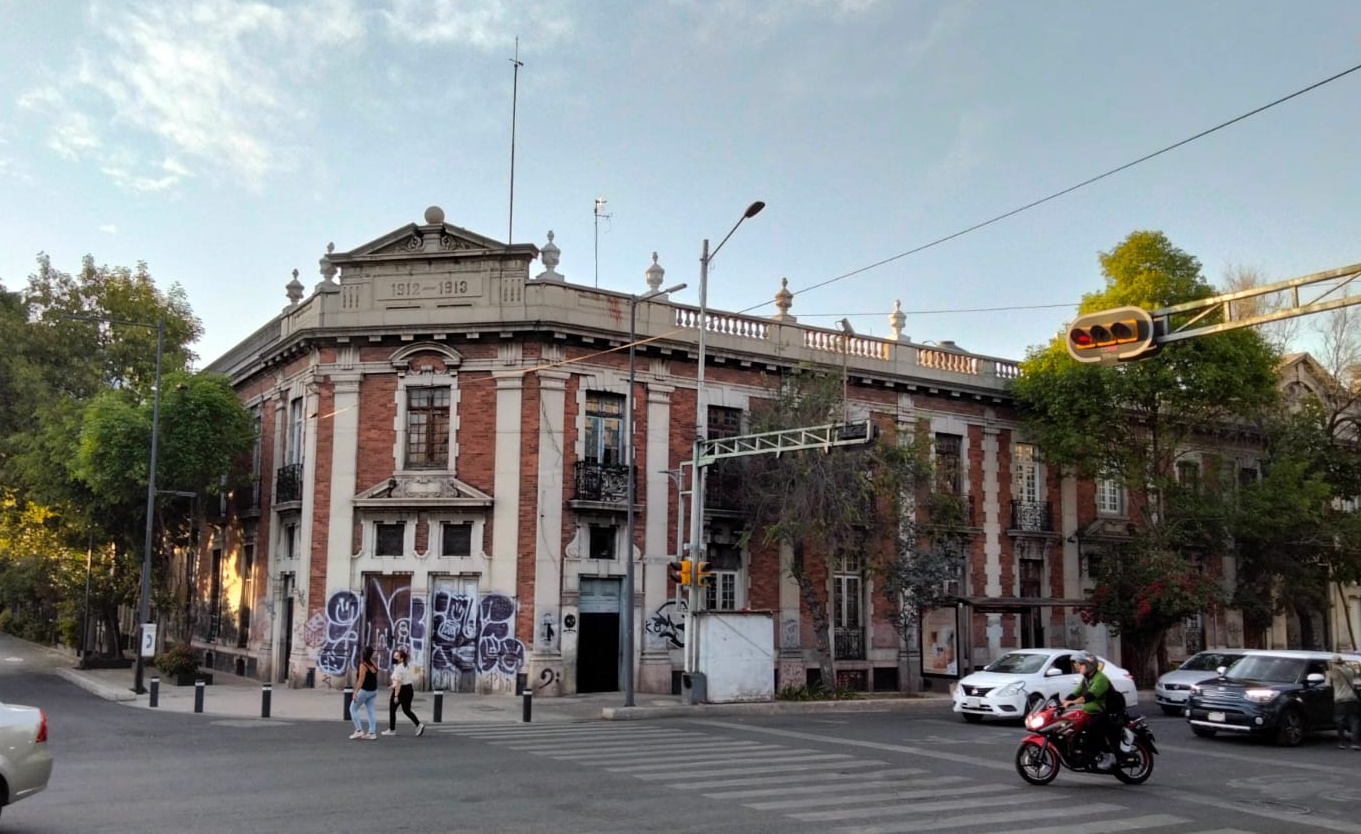 The Edificio Mascota is a 110-year-old housing complex that seems to just get more charming. Passersby often pause to gaze down the shaded private walkways. It’s an essential part of lower Avenida Bucareli and a rare nearly completely successful housing project. It’s a history worth looking into.

The complex’s story begins with the French businessman Ernesto Pugibet. He founded the El Buen Tono tobacco company at the turn of the 20th century. He put a giant factory at the site of today’s Plaza de San Juan. The warehouse eventually became the famous Mercado San Juan. It shouldn’t be forgotten that the Ciudadela complex, today the Library of Mexico, had been built a hundred years earlier, also as a tobacco factory.

Part of a forward-thinking enterprise, the factory and Pugibet himself expanded to provide housing for some of the tobacco workers. Pugibet called upon Miguel Ángel de Quevedo who’d already worked on a number of Pugibet’s projects. Perhaps most prominent was the Buen Tono Church, itself opened only in 1912.

Dedicated a year later, the Edificio Mascota provided 174 housing units. Each came with two or three bedrooms and a small basement. Intended mostly for factory executives and upper management, some lower level workers got access to interior apartments. Units faced both the surrounding streets and inward to the three new pedestrian-only streets. The highest ranking employees got those on the outside. The three internal streets bear the names of Buen Tono’s cigarette brands, Ideal, Gardenias, and La Mascota. This last one lent its name to the entire complex.

It was so successful that a similar project was planned in the Colonia Tabacalera. That competing company only ended up lending its name to the neighborhood. But the Edificio Mascota had a serious long-term influence nevertheless.

The complex is a masterwork of early 20th-century residential architecture. Intelligent design, density, and proper use of public, private, and semi-private space were imitated countless times over the following 100 years. These can still be learned from, even today.

One of the most exceptional of Roma Norte's many distinguished buildings...