The Uriarte Talavera shop in Polanco is one of the great highlights to any trip to Masaryk Avenue, and possibly to all of Polanco. Mexico City is lucky to have first-hand representation from one of the few remaining Talavera workshops left in Puebla, to the City’s southeast.

Uriarte Talavera is one of the largest exporters of Talavera style pottery anywhere in the world. Today, the process of making Talavera is protected by a “Denomination of Origin,” and that’s led to a renewal of interest in the craft, tradition, and art. The Uriarte workshop, in Puebla, still relies on some designs from the 16th and 17th centuries. But they’ve also innovated and worked with artists from around the world to renew styles, shapes, colors, and individual products, too.

The process of production, the techniques of elaboration, enameling, and decoration, are all the same as in the 16th century. The results are luscious. In practical terms, they’re not well captured in photographs, and need to be seen in person.

The Uriarte Talavera company has done tiling projects within the Basilica de Guadalupe, in Mexico City. But the work can be seen in churches all over the country. Even better, in the Polanco shop, one can really see the art and skill that goes into such work. 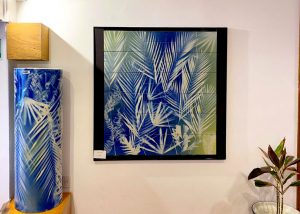 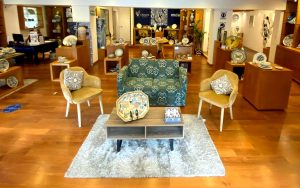 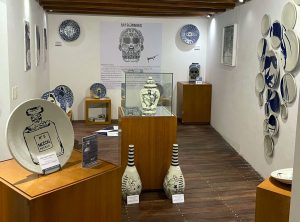 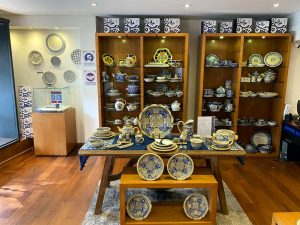 Embassy of France in Mexico City

Mexico and France have a history as long and fascinating as the two countries.

One of Polanco's most significant exhibition spaces...

Arguably the most important open-air stage in the City...

Refuge for writers from all over the world...

One of the City's most pristine parks, the Parque Lincoln is a masterpiece of urban planning.

A major performing arts and cultural center in the south of Mexico City...