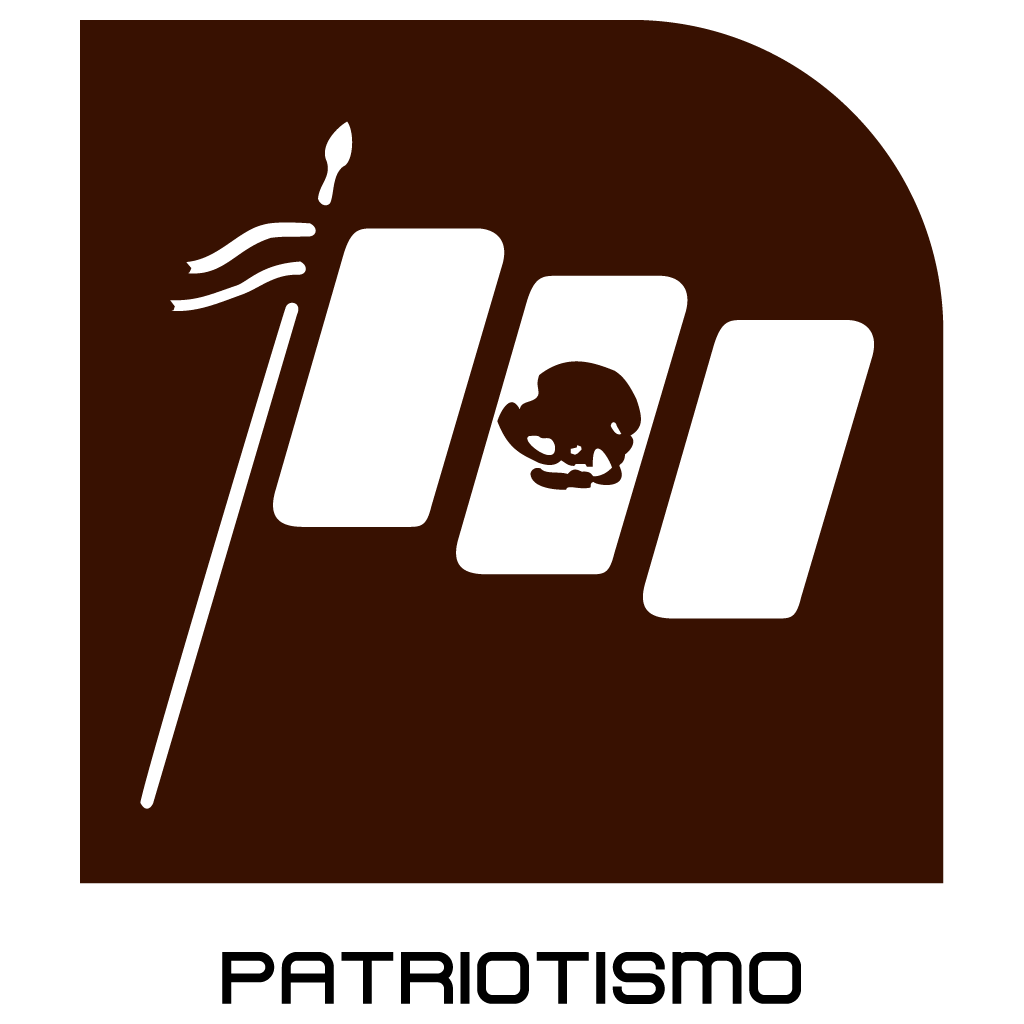 On Line 9 of the Metro system, Metro Patriotismo is sometimes thought of as the other Condesa station. Deeper and a bit darker than lots of Metr

o stations, and with a decidedly political sounding name, it can feel like you’ve entered some propaganda museum or a mausoleum. The halogen lights just highlight the effect.

But as the neighborhoods of Condesa, and Escandón to the south, fill out (and get more crowded and expensive), a lot more international visitors may find themselves on this side of Condesa or Escandón. And for that, it’s important to take a look at it.

The Metro station is named for the Avenida Patriotismo, which ends one block to the east of the entrances to the station. A rather disorienting experience, particularly for new arrivals to the city, check your maps and you’ll see, it’s a nicely central location.

The north side of the Metro station, the Hipodromo Condesa neighborhood hosts some lively nightspots as well as plenty of residential streets perfect for strolling.

To the south, the Mercado Escandón occupies a neighborhood of the same name. At just a few blocks, it’s a convenient introduction to the area, and both Condesa and Escandón are plenty interesting for visitors from other countries, or for those simply curious for a look around.

Metro Chilpancingo is the first stop for lots of visitors, and lucky them. It's a good one to start out from.

Among those most frequently visited by international visitors in the City, it's a super important transfer station.

On line 9 at the southern edge of Cuauhtémoc, it's a surprisingly useful station.