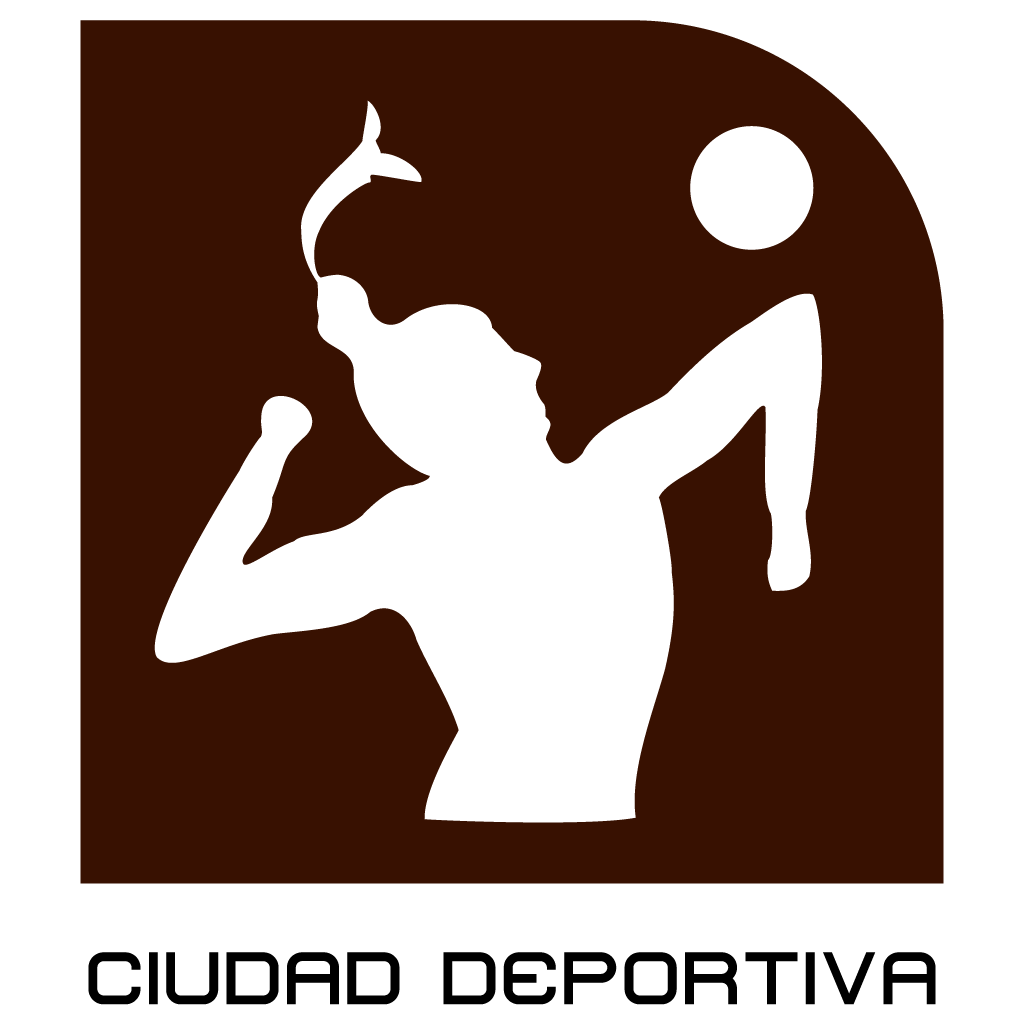 Metro Ciudad Deportiva is, perhaps surprisingly, one of the lesser used stations in the system. This is not due to the rather dramatic Brutalist design of the station itself, (see above). Rather, the hours of the events taking place in the Magdalena Mixiuhca Sports City, which represents its primary ridership tend to finish earlier, or at hours outside those of heaviest ridership experienced at other stations.

Such is life at the Ciudad Deportiva. The city itself traces its history to ancient times as part of the nearby town of Magadalena Mixiuhca. But in 1950, one Jesús Martínez Palillo formed a “Sports Mutual Aid Society.” The objective was to provide support and medical treatment to athletes, especially a football club called the Llaneros. Not entirely satisfied with the mere altruism, he went on to create the Ciudad Deportive Magdalena Mixiuhca. This opened in 1956 and now the intent was to give everyone in the City the chance to practice any sport.

By 1967, the “City of Sports” already needed major expansions as the Olympics were just a year away. With no fewer than 48 football fields, two swimming pools, a race track, six tennis courts, six baseball fields, basketball courts, volleyball, a baseball stadium, gym, skating rink, and a driver education school, about a half million athletes can today practice at the same time.

The enormous complex is home to the Autódromo Hermanos Rodríguez, the Foro Sol, the Agustín Melgar Olympic Velodrome, and the dramatic Palacio de los Deportes arena. Patrons to some of these venues may want to check if Metro Velodromo is not a little closer to an intended destination.

Elevated, and in the middle of the Río Piedad Viaducto, this dramatic Metro station opened in August of 1987. The logo (pictured above) represents a player of the ancient Mesoamerican ballgame.

Foro Sol has been home to baseball, auto racing, and more music festivals than you could possibly dance to.