Mexico City's Cultural & Community Centers make up a huge part of the City's cultural offering. Some of them are schools of arts, crafts, dance, music, martial arts and as many topics and themes as one could imagine. Still others are meeting places, activist centers, memorials, and exhibition spaces.

Some of them are supported by the City, Federal, or other governments, and by universities. Many more are entirely independent.

Some of them form the center of cultural and social life in a given neighborhood. Others draw people from all over the City and region, enlivening and supporting a neighborhood that's otherwise strictly residential.

Many Mexico City cultural centers play a role on the stage of the cultural life of the whole country. They play an especially important role in the traditional and performing arts. But others support their own communities with practical matters and workshops. Some of the finest began as neighborhood laundries that grew into shared daycare and social centers. 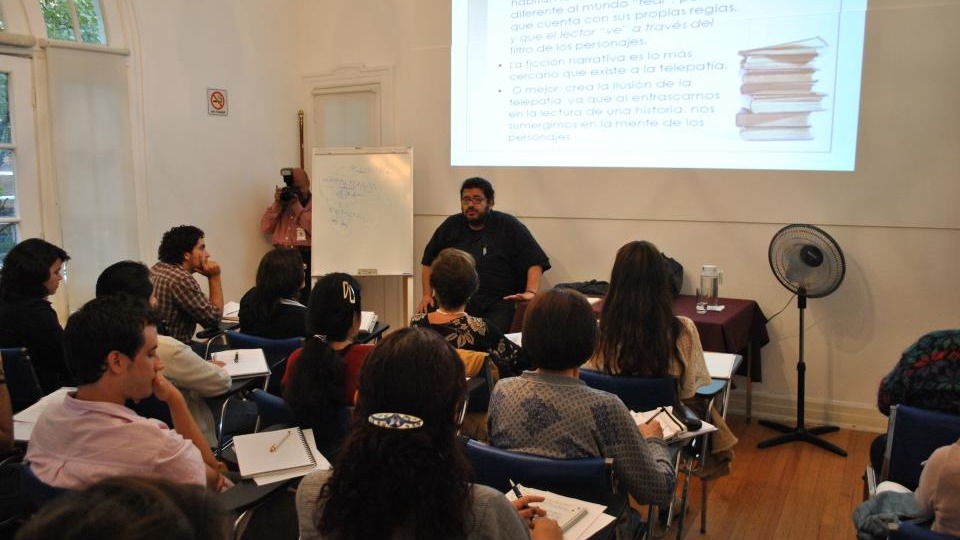 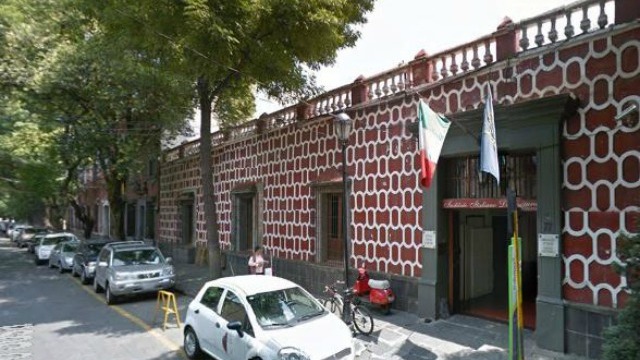 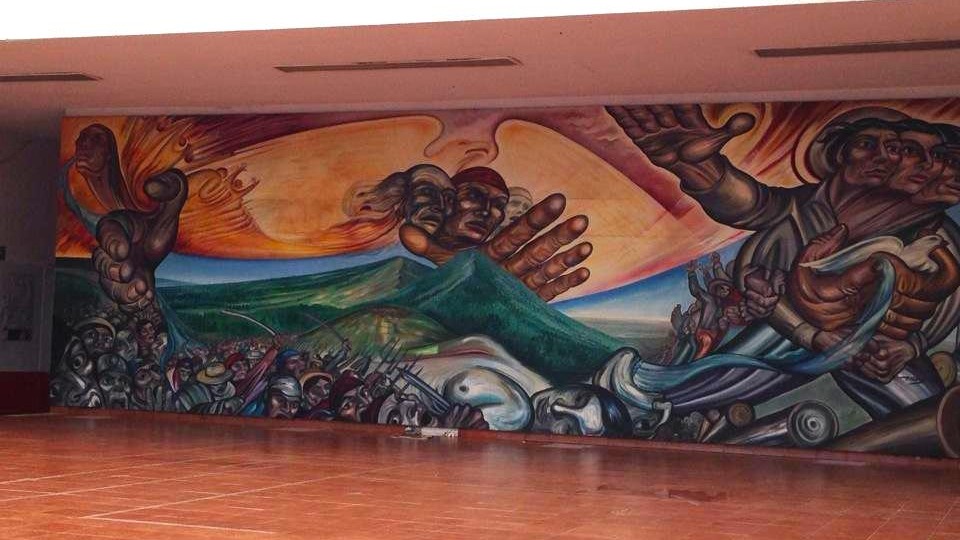 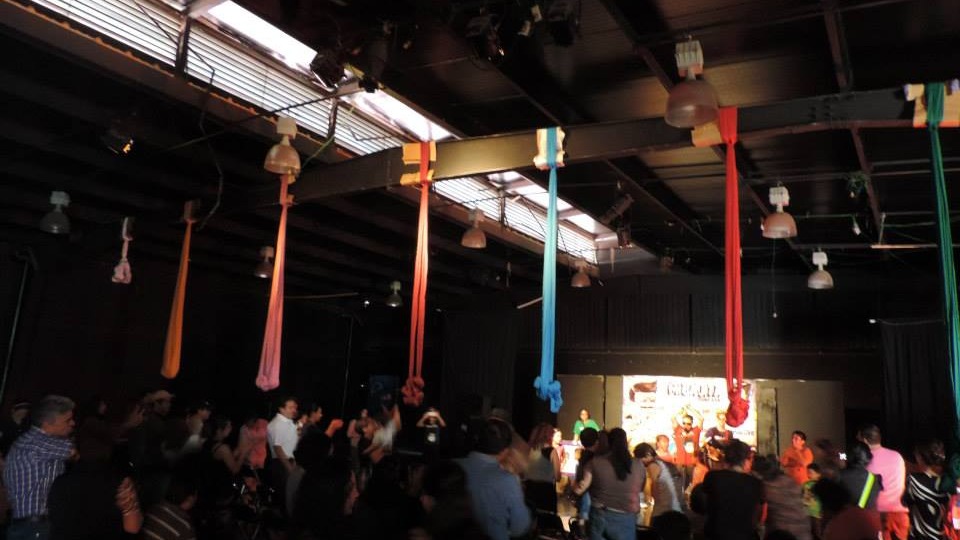 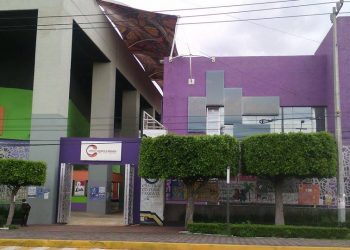 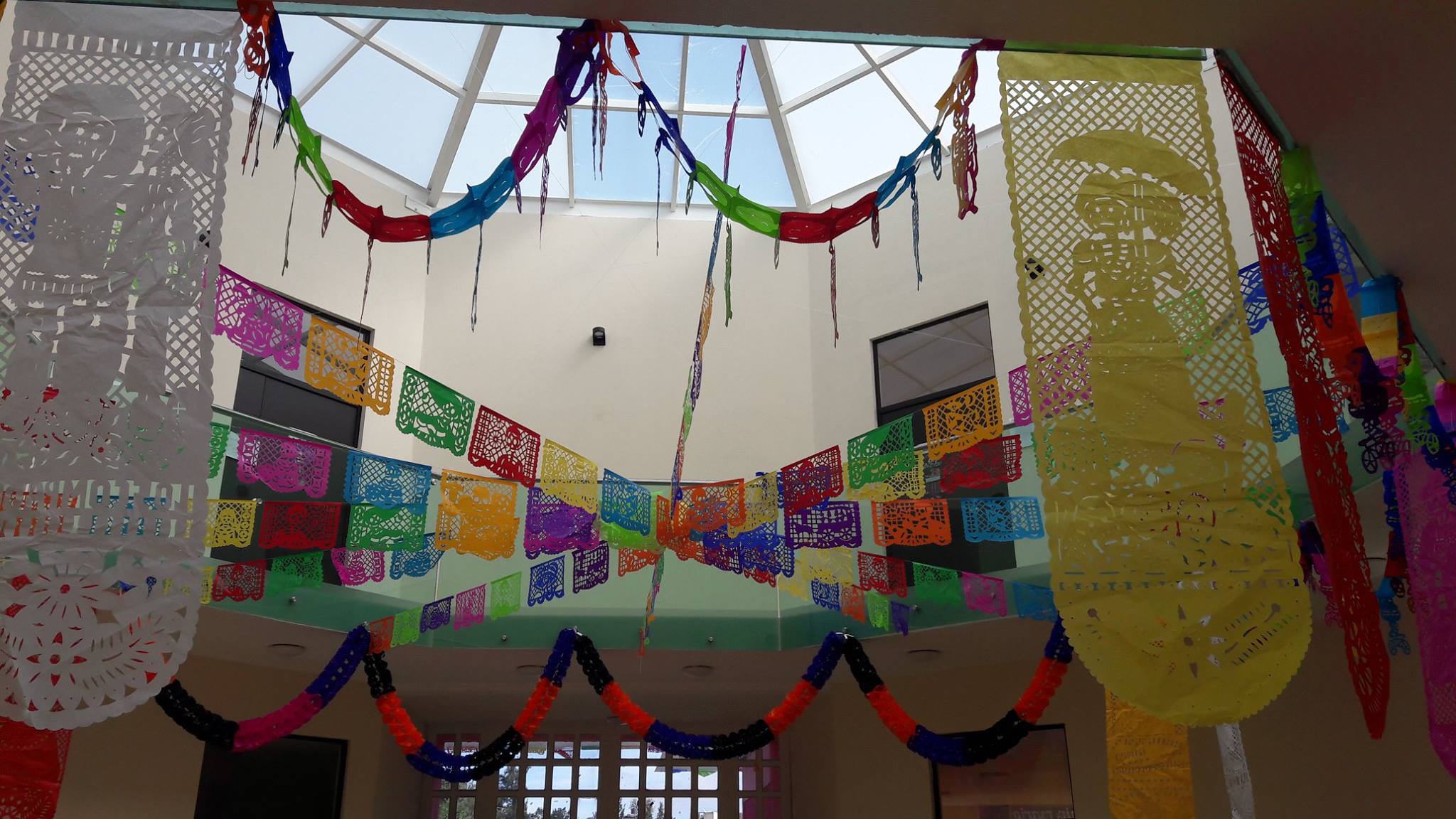 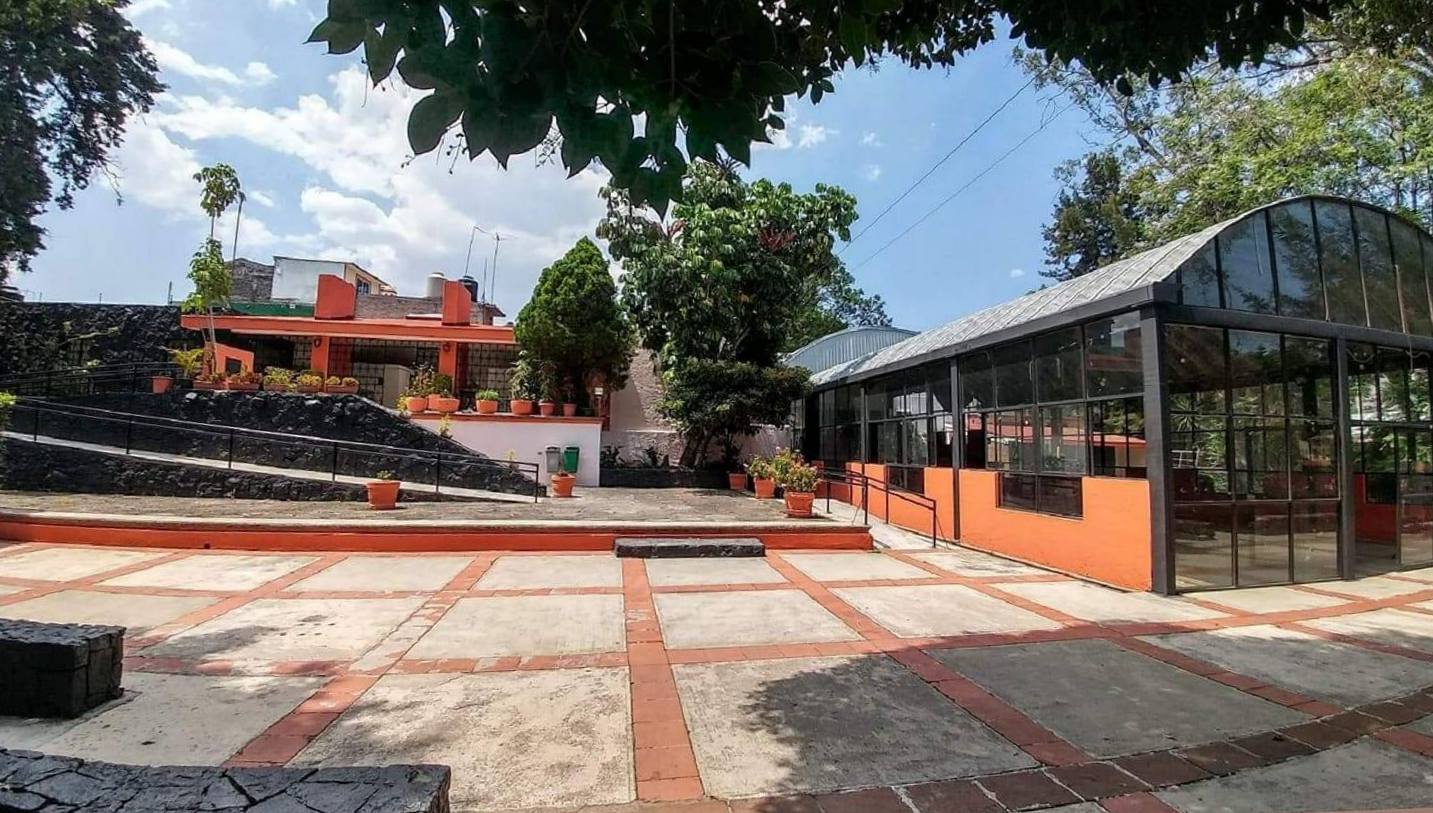 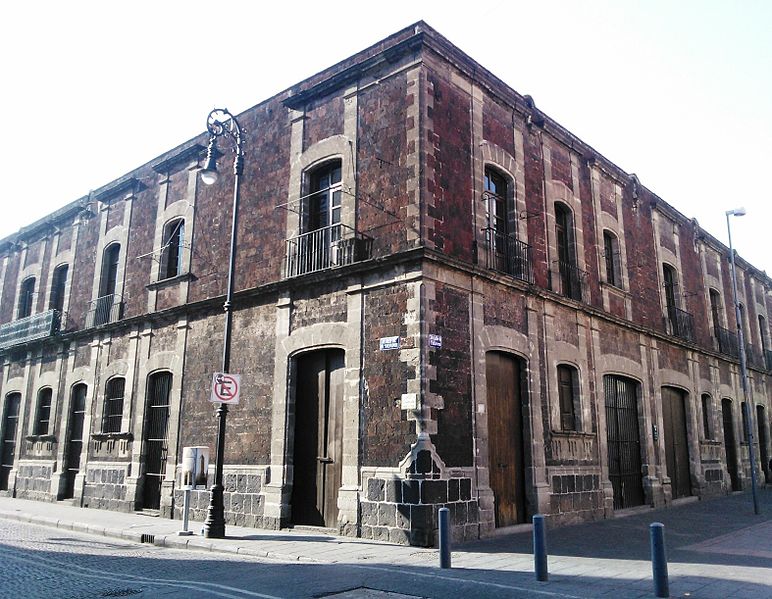 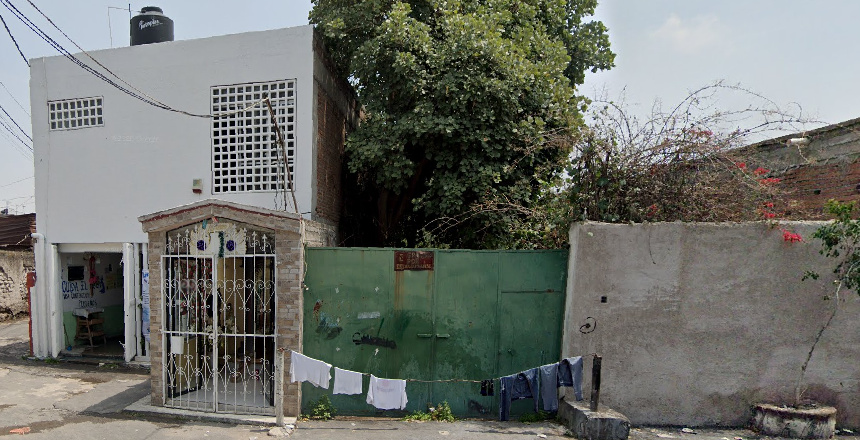 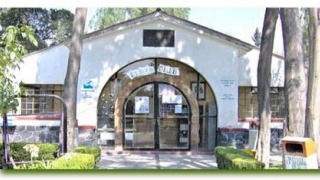 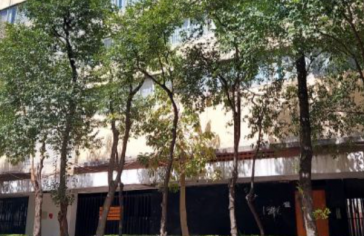 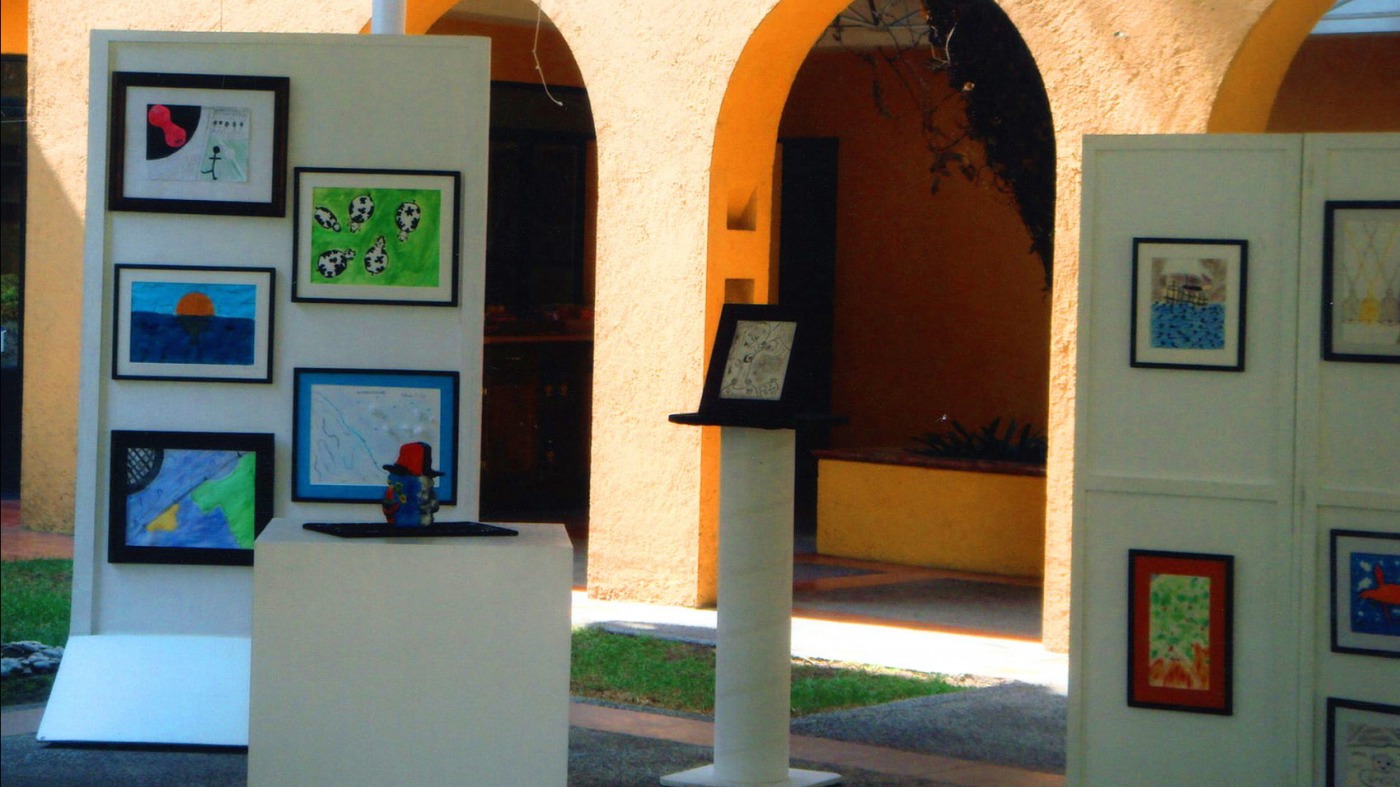