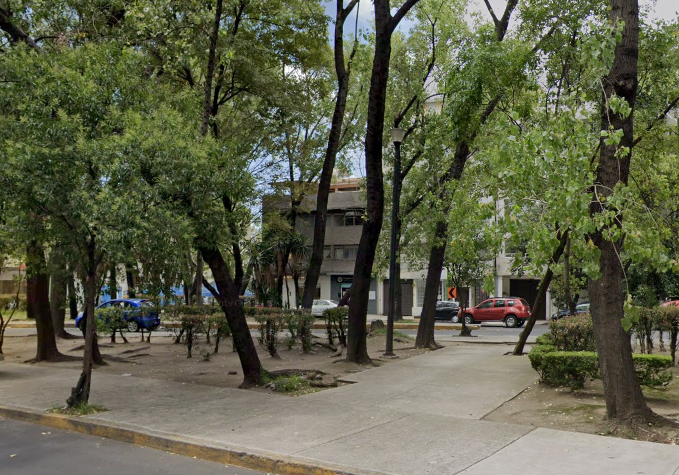 The Parque Vía is an extension of the city parks along the Maestro Antonio Caso and James Sullivan streets. It serves, probably more, as median strip. The east end of the tiny plaza is however popular with the local office workers.

It’s also useful for marking the border between the San Rafael and Cuauhtémoc neighborhoods. In fact, the park is simply named for the street that cuts to the west from here.