Mexico City's Parks and Public Plazas start with the Zócalo and extend in a hundred directions. The already massive Bosque de Chapultepec is dwarfed by a good handful of mountainous national parks.

These are flanked by dozens of public parks and city squares, of which the Alameda Central is just the most ornate. There are public spaces of every level of charm, naturalism, and even small town curious-ness.

You'll find sculptures and monuments, churches and cathedrals, and of course, the neighborhood centers - a thousand axes around which the capital turns.

But even some of old Tenochtitlan's canals (rios) and causeways (calzadas) are getting in on the act. As the city evolves, reclaiming green and public spaces has increasingly meant reclaiming natural waterways that haven't flowed freely for generations.

The Canal Nacional is just one such project. Others are simply lining more streets and through ways with more trees so they seem more like parks.

Here's a whole list of new—and re-newed—Mexico City parks, as of 2022.

Some others are squares almost forgotten in the mist of the past. These often serve as important neighborhood meeting points. For international visitors, they're a fascinating glimpse at Mexico City public, vibrant, and welcoming personality. 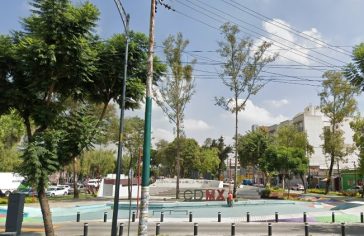 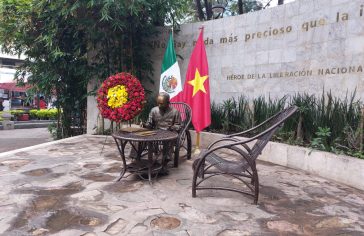 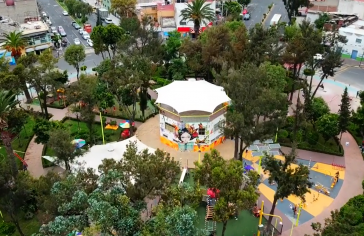 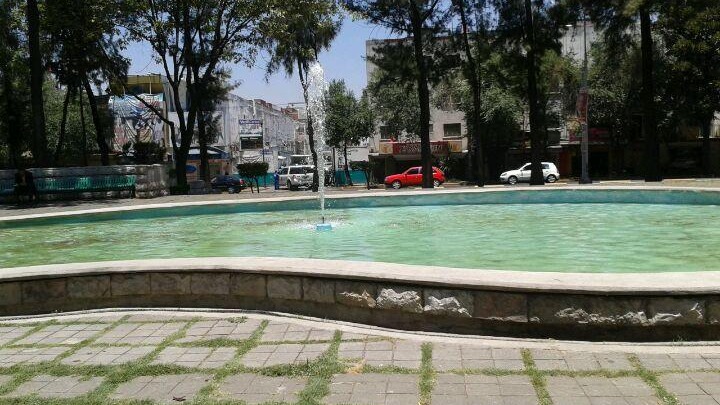 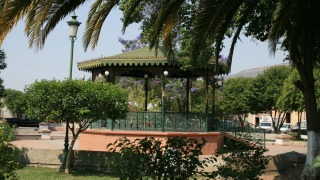 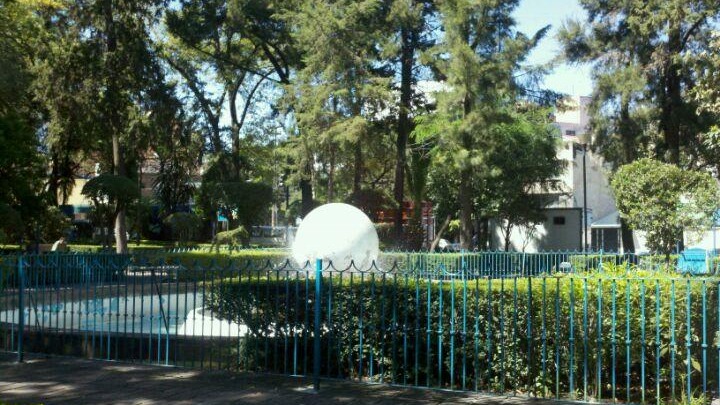 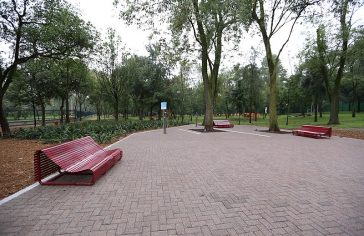 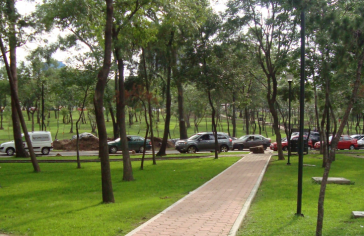 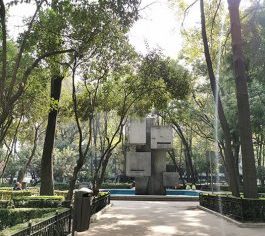 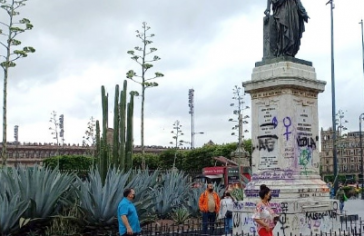 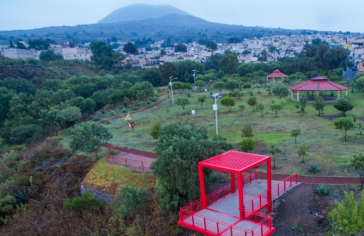 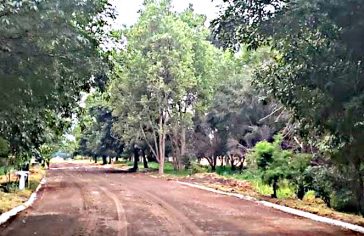