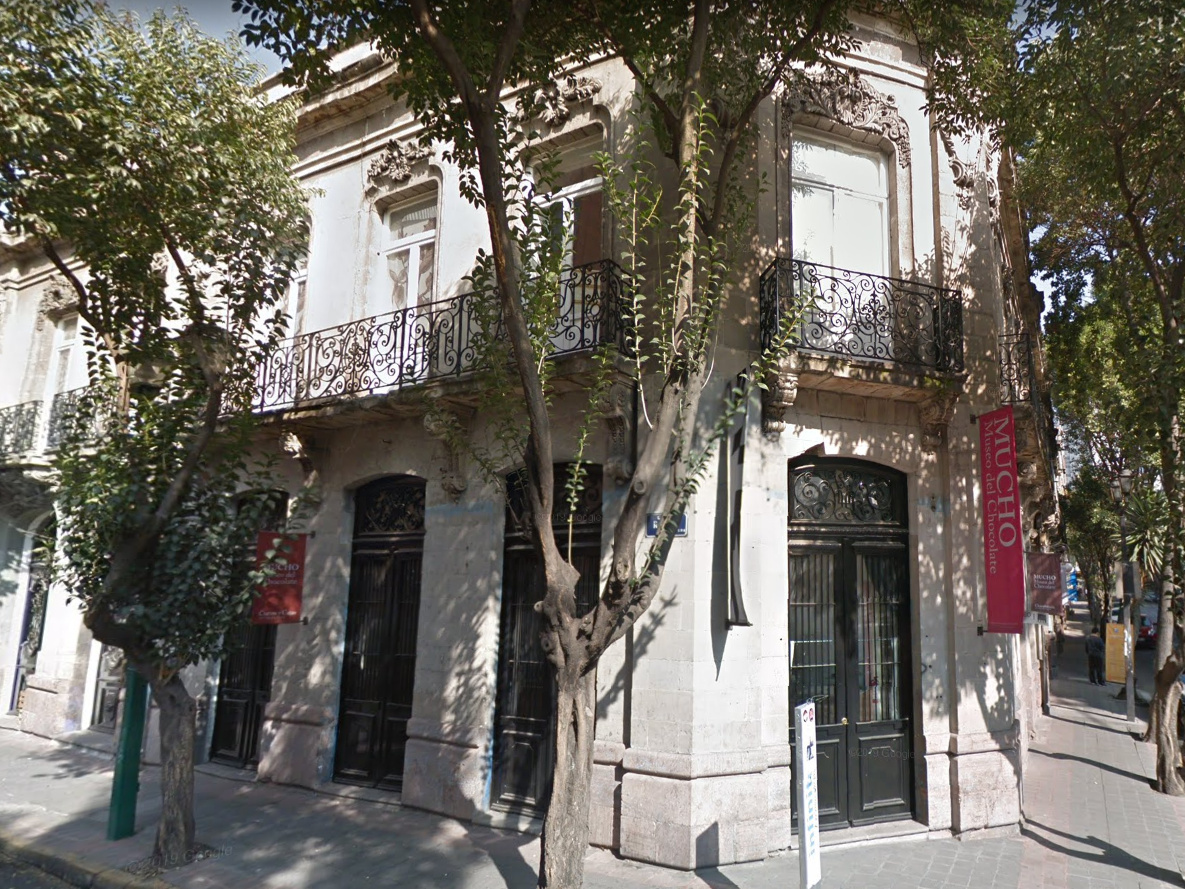 Mexico City’s Museum of Chocolate opened in 2012. In a stunning 1909 house in the Colonia Juárez, it’s a small museum that packs a lot of flavor and aroma into even a short visit. Officially, it’s the Museo de Chocolate (MUCHO) Mundo Chocolate. As a museum, it provides a comprehensive overview of the origins and consumption of chocolate. The original name for the substance, xocolatl, may be the most widely spoken Nahuatl word on the planet.

Mundo Chocolate devotes exhibition space to the history and origins, flavors, industrial manufacture, and social influence of chocolate. All of this is presented in nine galleries. The collections include artifacts and antiques from the Mexican, European, American, and Asian experience of chocolate from the 17th through the 20th centuries. Contemporary and historic works of art round out the exhibitions.

The Museum of Chocolate frequently hosts food and academic specialists for conferences, workshops, and seminars. The community also maintains an open dialogue with cocoa farmers, producers, manufacturers, enthusiasts, chefs, artists, craftspeople, and visitors. Some tastings are a part of every visit. The museum gift shop means there’s a terrific variety of chocolate to go, too.