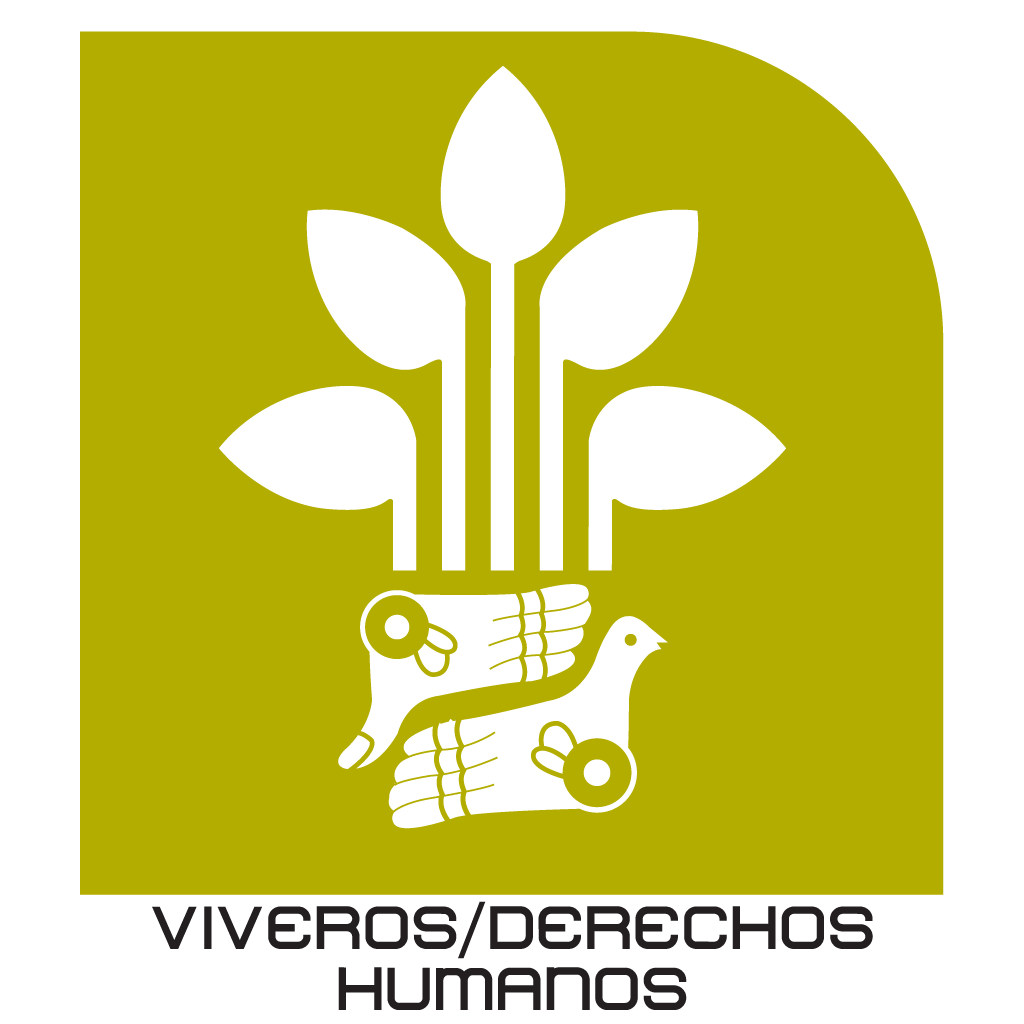 Metro Viveros-Derechos Humanos is on Line 3 of the Metro. The station is precisely on the border between the alcaldías of Álvaro Obregón and Coyoacán.

One of the only Metro stations with all exits from the same end of the platform, it’s an important station, and one that’s used by residents of the Barrio de Santa Catarina, and colonias of Florida and the Pueblo Axotla. It’s also an import link to buses serving the Avenida Universidad corridor.

The station icon represents a plant sprouting from two hands turned into doves. This is a reference to the Viveros de Coyoacán Nursery just upstairs from the station platforms. The station was for many years called simply Metro Viveros. But in 2009, the Metro in coordination with the City changed the name to Metro Viveros-Derechos Humanos. This is due to the increased importance of the Mexico City Human Rights Commission on the other side of the street from the park.

In the station stairwells, a mural by artist, Jason Schell can be seen. Entitled ¨A Sunday Afternoon Under Mexico City¨ (Una Tarde Dominical Bajo la Ciudad de Mexico), it emphasizes the Metro’s importance for leisure travel, as well as for passenger’s daily work commutes.

The station is convenient not just to the Viveros park and the Human Rights commission. Visitors can also exit here for the National Watercolor Museum, and for the enchanting streets of the Santa Catarina neighborhood.

One of the City's most celebrated museums, it's a Coyoacán treasure.

One of the more important of the colorful backdrops in the Center of Coyoacán.

The other grand plaza in the center of Coyoacán.