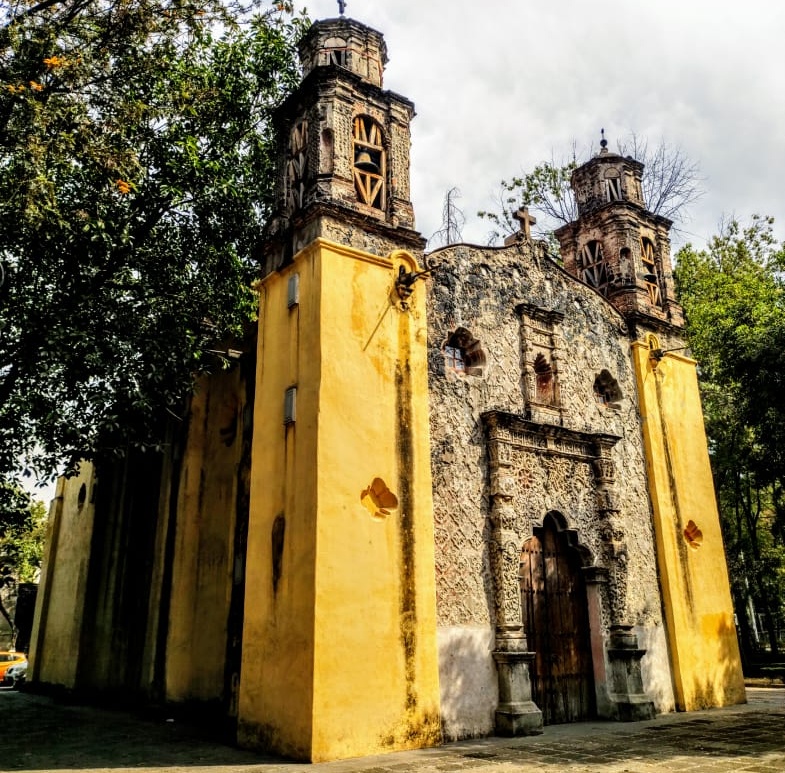 The problem was that it was built on top of a Toltec altar dating from the fall of Teotihuacan, already some 900 years in the past when Cortez ordered his own church built.

So, in 2013, when the now rather old building, dedicated in 1525, began to totter, a group of engineers and officials from the Institute for Anthropology and History came in.

On May 2, 2013, they discovered the remains of some 150 people, and that old Toltec altar beneath the central nave. These people were later determined to have been deceased since some time between 600 and 650 CE, precisely as Teotihuacan was in decline.

What’s more? At the same time, the remains of another 167 colonial period deceased, mostly children and a few adults, were also discovered. These remains were attributed to the fact that the church had been part of a substantial cemetery for some good number of decades.

The Church of the Immaculate Conception is of tremendous importance. Dedicated in 1525, by the end of the 17th century, it was entirely rebuilt, with new vaults added to the roof, a lantern in the dome, and the fence of the atrium removed.

Unfortunately, nearly all the original liturgical elements, chalices, censers and religious artifacts were sacked during the Reformation period of the 19th century when the church was closed. The building was finally declared a national and cultural historical monument in 1932.

The rich baroque ornamentation is made of tezontle and volcanic stone, and the façade of the church has a mixti-linear arch and two columns, one on each side of the door. The central nave is a simple rectangle.

The church has two bell towers one on each side of the façade with stairs to the choir loft and the roof of the temple. The towers are decorated with Tuscan columns, and each has space for four bells.

“La Conchita” is a diminutive applied to most churches dedicated to the Immaculate Conception. Here, some Baroque decoration from the 16th and 17th centuries can still be seen. The La Conchita chapel opens intermittently.  If you’re there when the doors are locked, the surrounding plaza and gardens mean that any visit is still richly rewarded.