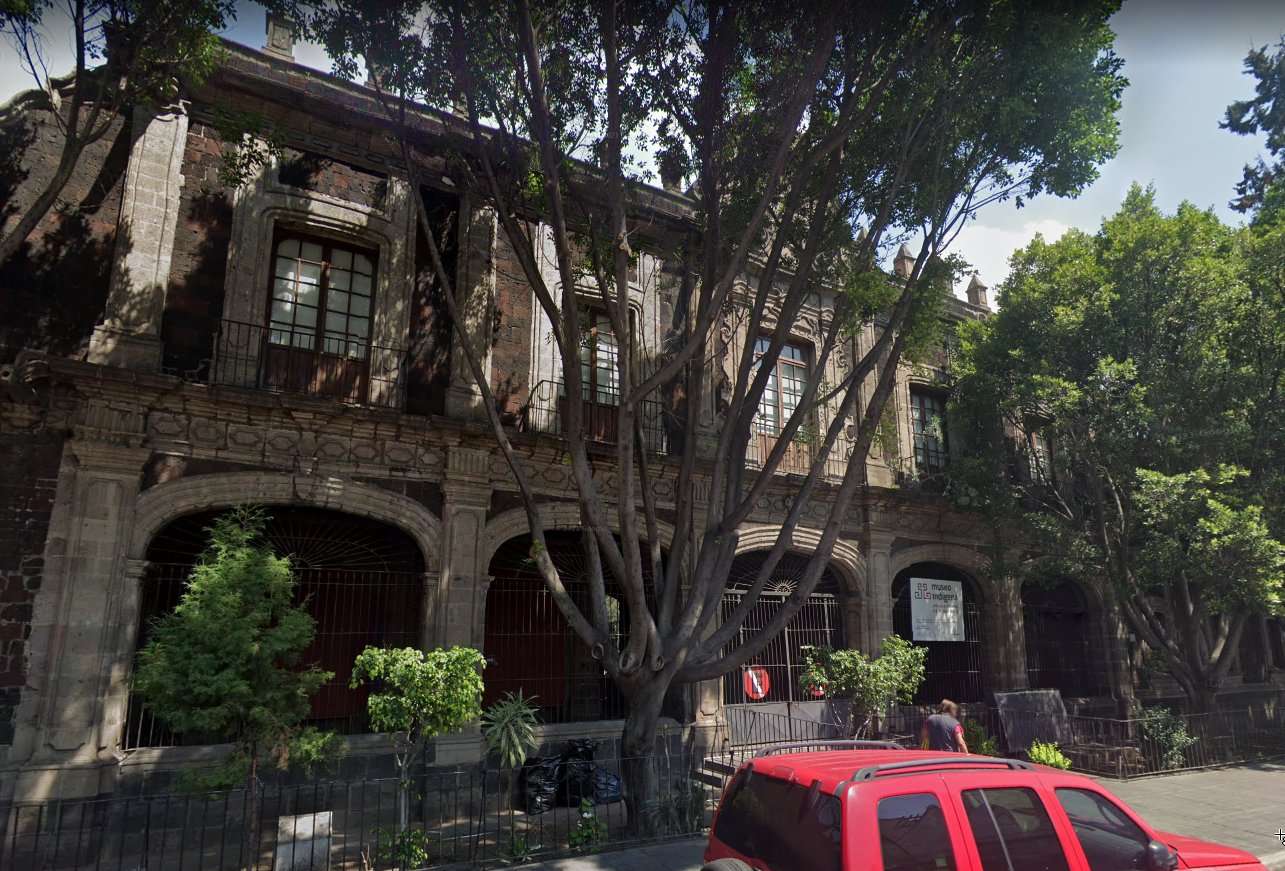 The Indigenous Peoples Museum (Mi Museo Indígena) is run by the Mexican National Institute of Indigenous Peoples (INPI). The institute considers it a gathering place for the sharing of information on the cultural diversity of all the indigenous peoples of Mexico. The museum also supports intercultural dialogue and appreciation for cultures originating within the Mexican territory. Essential to all of the activities carried out within the museum is the presence of indigenous people.

The museum mounts semi-permanent exhibitions and organizes workshops, musical and dance events, food fairs, and related activities. These allow the public to expand their interaction with contemporary indigenous peoples and the cultural heritages of many of them. Among the many objects collected are some dating from 1605 and more down to the present day.

The exhibitions result from the institutes work in the field with communities all across the country.

The building housing the museum is from the late 18th century. Prior to that it had been one of the garrisons (garitas) at which the Royalist army imposed taxes on imports into Mexico City. This use continued into the 19th century. Taxes were paid on pulque, and similar agricultural goods. Note that the building actually faces the Avenida Peralvilla rather than the more recent Paseo de la Reforma.

One can arrive via the Tres Culturas and Peralvillo Metrobus stations. On the Metro, the stations Garibaldi or Tlatelolco are about equi-distant from the museum.

Admission to exhibits and all activities are free for all audiences.

Today the National Archives, it has one of the darkest and most curious of histories in the City