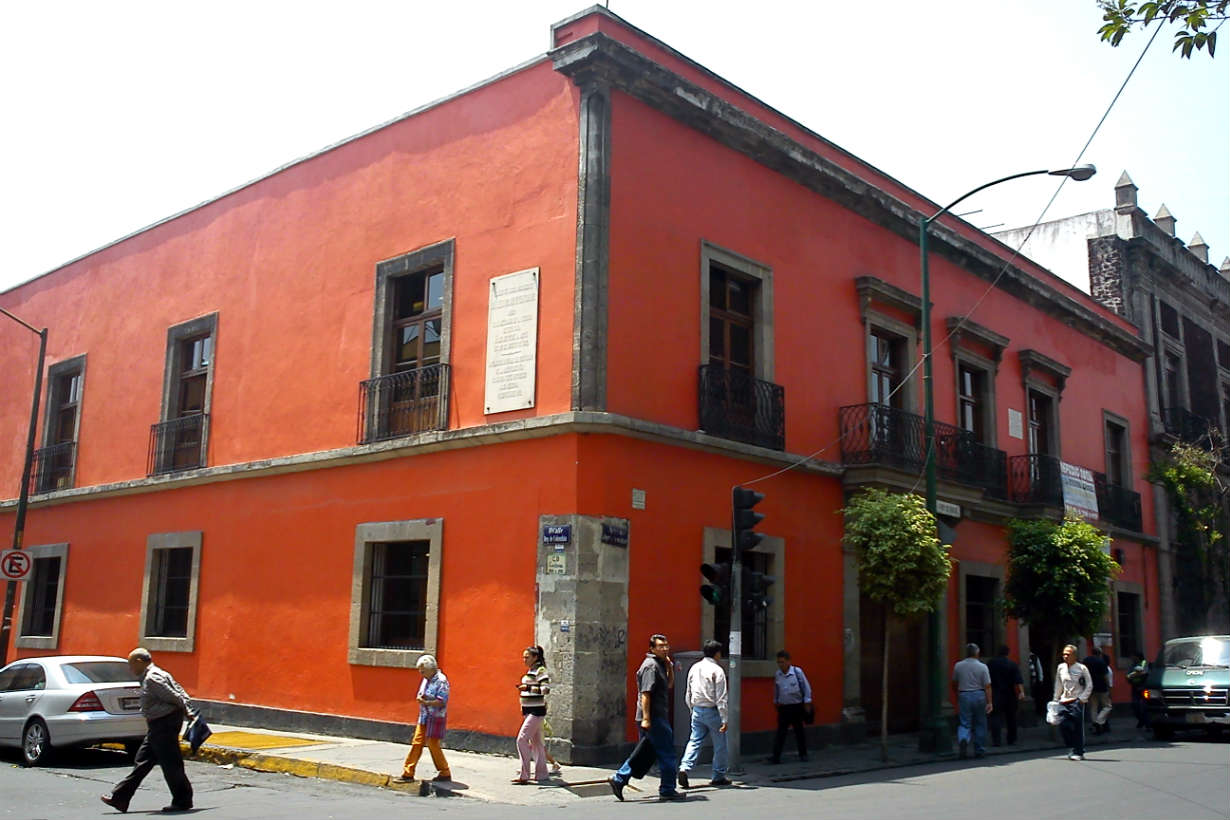 The Biblioteca Josefina Lara Valdez is inside the historic Casa de Leona Vicarion. It’s a library specializing in Mexican literature, and home to a collection of some 18,000 books. It’s part of the documentation center for the National Institute of Fine Arts & Literature (INBAL)’s National Coordinator for Literature

The collection includes works which have received the Fine Arts Literature Awards in all of the award’s recognized disciplines and issues. As well, the library contains an archive of works published by the INBAL. Magazines include Bellas Artes, Cuadernos de Bellas Artes, and the Revista de Bellas Artes. The library maintains a children’s catalog of some 2,700 volumes, and 5,550 facsimiles of literary magazines, cultural supplements, and pamphlets.

Most of the library records can today be consulted in the public catalog of INBAL’s Library Automation System. Although it’s mostly of interest to scholars, and those whose reading Spanish is up to par, the Biblioteca Josefina Lara Valdez is an important point along any walk through the Santo Domingo neighborhood of the City Center.

One of Mexico City's most celebrated 20th century churches...

One of the most jaw-dropping of mid-20th-century churches...