The park is nicely refinished as of 2022. The public market was refurbished to become what may be one of the nicest in Mexico City.

The church itself was built between 1947 and 1977. And one needs only visit, or see the photo above, to understand how it dominates essentially the entire surrounding landscape. 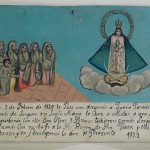 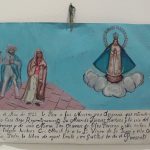 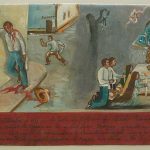 The Santa Juanita Church is a major landark in the neighborhood. With the market and the park nearby, its also a safe and curious place to find oneself. The Metro stations Eduardo Molina (north) and Canal del Norte (west) are about equidistant from the Church. Each is roughly a 15-minute walk away.