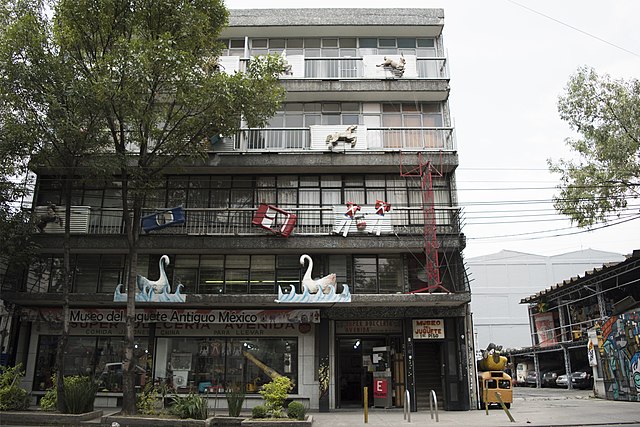 The Museo del Juguete Antiguo México (MUJAM) is the Antique Toy Museum. It’s easily one of the most fun museums in the City. Not many people remember what happened to their toys when they turn 12. The collection here goes back some 150 years of toys, games, dolls, hobbies and amusements.

Opened in 2008, the museum collection is the result of the merger of two stores. The Dulcería Avenida was a confectionery shop next to the stationery store La Primavera. The two operated for about 70 years on what was known as Avenida Niño Perdido. Today, it’s Eje Central Lázaro Cárdenas. Both stores sold some toys mainly between Christmas and the Feast of the Three Kings in early January.

Today, the collection is an important repository of Mexican popular culture. Most of it was culled over some 55 years of collecting from tianguis, flea markets, and antique fairs.

The building at 15 Dr. Olvera St., is half a block from Eje Central, and used to be a modern apartment building. It’s not hard to imagine the stationery and confectionery store below. The museum is just north of Metro Obrera on Metro Line 8.

The museum offers free guided tours of about 90 minutes in length. These can be important as the museum’s offerings can seem overwhelming in their depth and breadth. The tours are intended to encourage observation, description, and active participation. 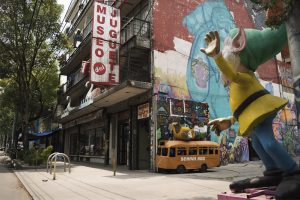 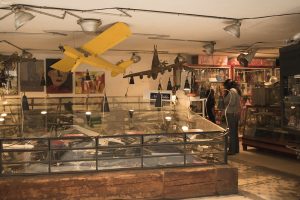 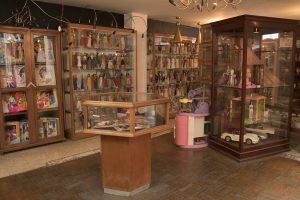 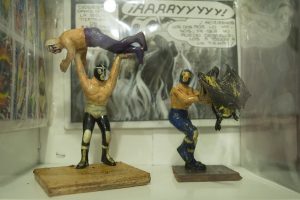 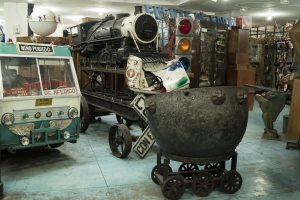 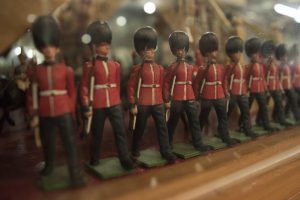 The natural center of the Colonia Peralvillo is a great place for lunch, too.