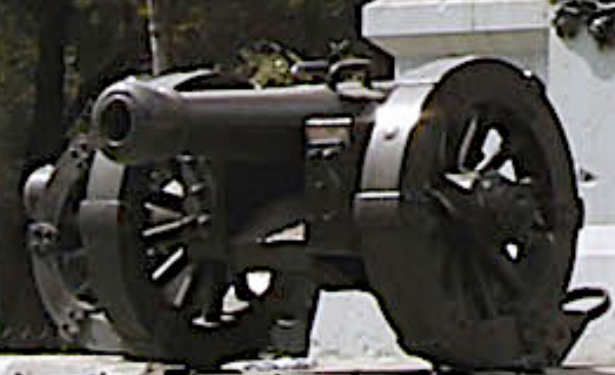 A quick primer for international visitors to Mexico City

There are many Mexico City sites directly relevant to the Mexican Revolutionary Period between 1910 and 1920. Those are mapped here and each is explained in detail in its respective entry. For a summary of events as they relate to the unique history of Mexico City, see here.

While we can’t summarize such an extraordinary series of events in any detail, we’ve tried to provide a way to visit some of these places while familiarizing visitors with the basic timeline of events. That’s as follows:

The Mexican Revolution is preceded by a thirty-year period called the Porfiriato. Porfirio Díaz  ruled single-handedly from 1876 until 1911.

In March of 1911, Emiliano Zapata led an uprising of villagers south of Mexico City. Calling for land and water rights, he inspired armed revolts in many other parts of Mexico.

By May of 1911, Porfirio Díaz was finally forced into exile and left the country. In October, Francisco Madero was elected President of Mexico, but the election was heavily contested.

Although Madero was elected in 1911, his brief rule was never successfully consolidated. Many insurgents remained dissatisfied. The newly freed press quickly turned on Madero, too.

Most historians agree that Madero simply failed to sufficiently reward those who’d fought to bring him to power.

From February 9 to 19, 1914, Victoriano Huerta bombarded Mexico City and had President Madero arrested. Much of the fighting was centered around the Ciudadela compound in the Historic Center’s southwest. In the end, President Madero, and Vice President José María Pino Suárez, were both assassinated outside the Lecumberri Palace Prison. A memorial in the Jardín Lecumberri marks the spot.

Thereafter followed a period of considerable insecurity under Huerta/

It took until 15 July 1914 for Huerta to bow to pressure. He resigned the presidency and fled the country. The Pancho Villa forces, the famous Division del Norte, with some forces under Carranza and Obregón, re-entered Mexico City later in 1914.

On December 6, 1914, the forces of Emiliano Zapata entered Mexico City from the south, following a December 4 meeting with Villa in Xochimilco. But talks to support a constitution and a new system of government went nowhere until Villa was decisively beaten by the Constitutionalist Army under Carranza and Obregón in April of 1915. Thereafter, Pancho Villa is reduced to a minor role in the ongoing theater of war.

It then took until the following October for Venustiano Carranza to be recognized internationally as Provisional President of Mexico. The Constitution of 1917 is accepted in February of that year.

In April of 1919, Zapata is slain in an ambush by forces loyal to Carranza. Álvaro Obregón announces his campaign for the presidency. The dispute is now over whether Carranza has any right to run for a full term after serving for several years as president. Carranza’s support collapses and in May he too is murdered.

The following October, in 1920, Obregón is elected President. He’s sworn in on November 30, and begins enacting many of the promises made during the revolution, including to those who’d fought in the army under Zapata.

Thereafter begins a consolidation period that lasts for some 20 years until 1940.

Remember, many of the sites associated with the Mexican Revolution can be visited. Just click here.

Sources cited on this page:

One of Villa Milpa Alta's most ornately decorated...

A historic city park hides a dark past...

The highest altitude of any village in the city, this one is rugged and wonderful.