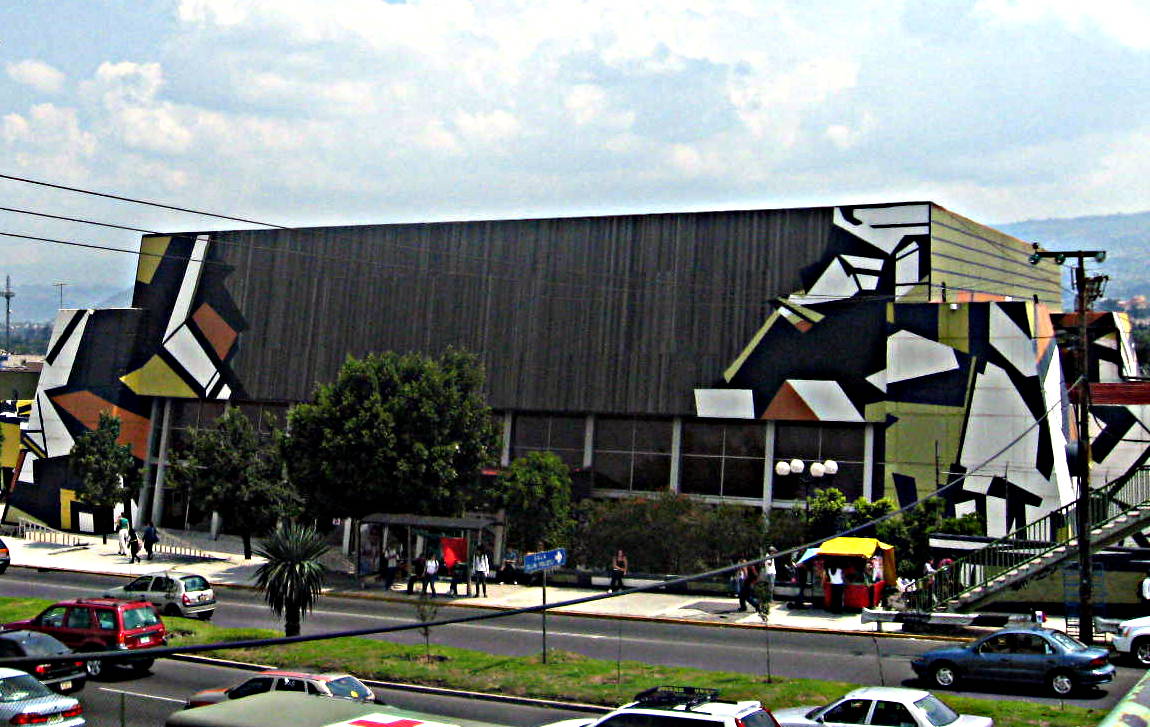 The Ollin Yoliztli Cultural Center (CCOY) is one of the most important performing arts spaces in all of Mexico City. Run by the City’s Secretary of Culture, it’s an institution in the Colonia Isidro Fabela in Tlalpan although its prominent façade is visible from everywhere on this part of Periférico Sur.

The center is home to six schools of professional education in music and dance. The academic program includes a Bachelor’s Degree in Music. The center also coordinates the Youth Orchestras and Choirs Program for Mexico City. This includes 12 orchestras and nine choirs across the City. Professional teaching staff is dedicated to 2,200 kids, young people and adults, here and at other venues.

The Center is currently home to:

The Center also maintains a major Documentation Center and Consultation Room that include a library. There’s also an instrument repair workshop and piano tuning service. The Ollin Yoliztli Book Club is open to inside and outside readers.

The Ollin Yoliztle Center is also home base for multiple schools of music and dance.  The Center’s Facebook page lists frequent events, concerts, recitals, and more.

A broadly symbolic work on the Friendship Sculptural Route...

One of the most architectural of works in the Route of Friendship...

A great neighborhood market in the south of the city...

One of Tlalpan's most astonishing religious sites...

One of the most beloved of natural areas in the City, it's always a breath of fresh air, too.