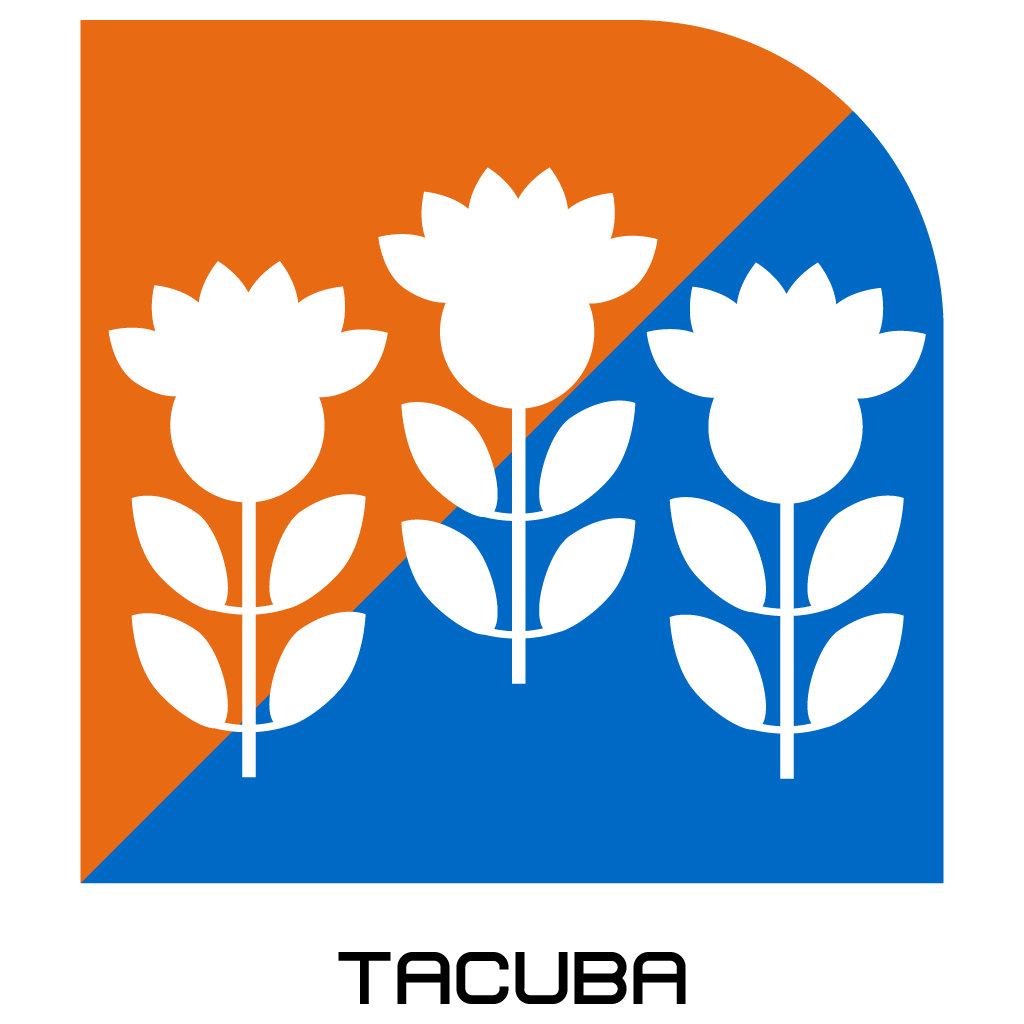 Metro Tacuba seems to fascinate international visitors. In part, the name sounds vaguely exotic. It comes from the Náhuatl, “Tlacopan,” meaning simply “flowered land.” Tlacopan was one of the subject kingdoms that formed the Triple Alliance with Tenochtitlán.

Today, Metro Tacuba is not just an important transfer point between Metro Lines 2 and 7, but it’s also a stop off on trips to the Centro Histórico of Azcapotzalco, just to the north. Some passengers will also board the combis or buses for a quick trip south to Legaria and points in northwest Miguel Hidalgo. Just a walk through the surrounding tianguis and bus boarding area is a real eyeful.

Although it’s not easy to find today, the town of Tacuba was very famous. Having undergone multiple transformations, the 20th century took an even more severe toll. Metro Tacuba today is that town’s front door.

The San Gabriel Arcángel Temple is immediately outside the Metro station. The Tacuba Municipal Palace, in front of the San Gabriel Temple, served until the municipal government was absorbed by the Miguel Hidalgo delegation in 1929. The building was entirely demolished around 1960 and the space is now occupied by trees and street stands.

The old Tacuba Market had been in use for centuries. In a stone building, said to have had a gabled roof, it was there until the early 20th century, although it wasn’t quite big enough. In 1956 it was replaced by the new Tacuba Market built just across the street.

In September 1970, the Metro Tacuba was operating as the terminal station for Line 2, until finally, in 1984, it was extended to Cuatro Caminos. In December of 1988, service began on Line 7 to Metro El Rosario. Whether you are a resident or international traveler, there’s a lot of exploring to do and much to see!