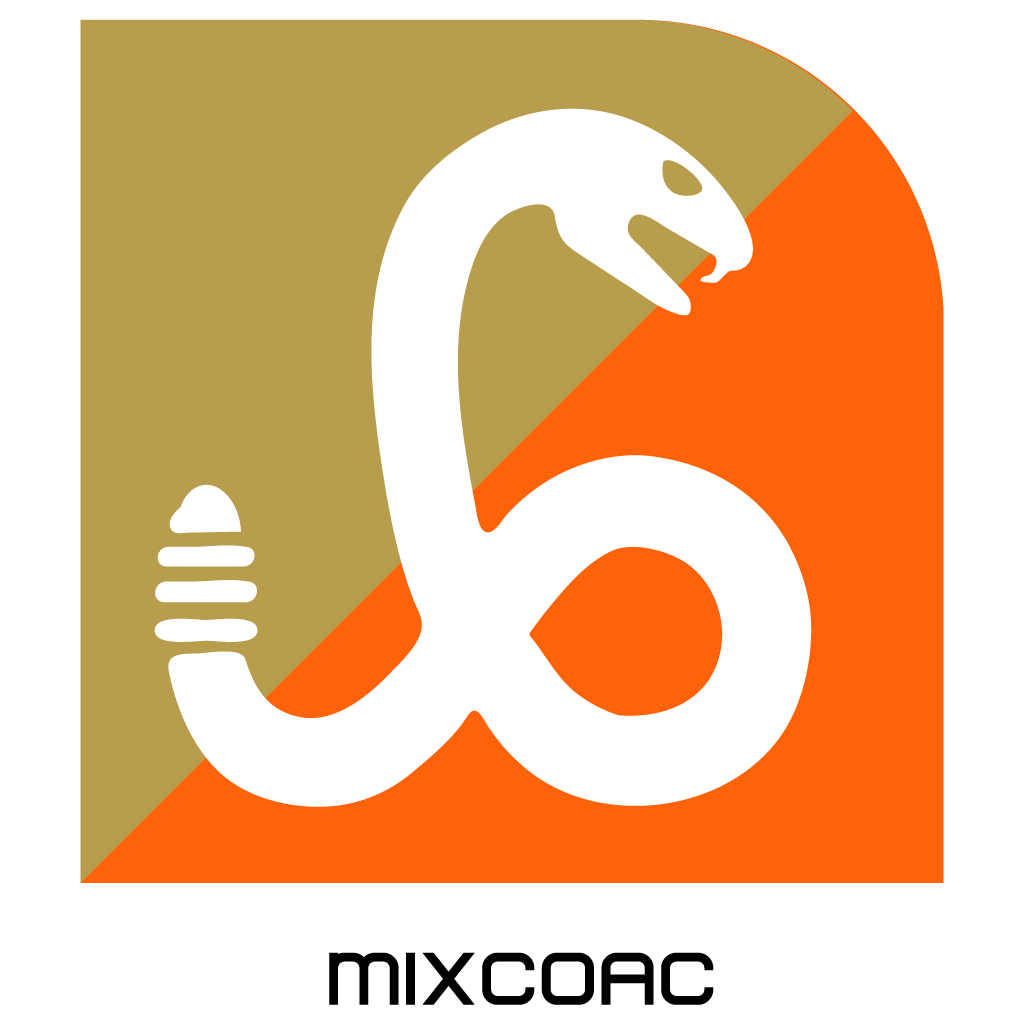 Metro Mixcoac is well loved for connecting the people of Mixcoac with the rest of the city, and particularly now that it has it’s deep line 12 connection to routes to the city’s east side. The Line 7 station opened in 1985, but the Line 12 section of the station opened only in 2012. A connection is currently being built to add a further stop at Observatorio after which Metro Mixcoac will cease to be the Line 12 terminal station.

While it is home to the Museum of the Metro, the Mixcoac station is fascinating all on its own.

The station is named for the neighborhood, really an agglomeration of neighborhoods, that was both a town, and later a municipality. The name comes from Mixcóatl, which is a combination of Mixtli meaning cloud, and coatl, meaning snake. Mixcóatl was a famous god of hunting and war.

The town of Mixcoac existed long before the arrival of the Spanish in Mexico. In its early days, it was part of Coyoacán which was controlled by the Tepaneca people of Azcapotzalco. This was even prior to the Mexica people arriving in the Valley of Mexico.  During the colonial period there was certainly a church, and lots of farmland, but most of Mixcoac was really only carved up into lots in the 19th century.

By the beginning of the 20th century, Mixcoac was one municipality of the 13 then making up Mexico City, and as luck would have it, Mixcoac was right in the middle.

Today you can arrive to Metro Mixcoac to get to many of the places in the area. Among the most important, and the oldest, are the Mixcoac archaelogical digs, and the Church of Santo Domingo.

A busy Metro station for a very busy shopping district.

Named for one of the country's leading medical centers, it's in the very heart of Del Valle.

On Lines 3 and 12, it's one of the most memorably named, and a part of the City's history.

Transport hub for the Benito Juarez alcaldía and for folks en route to the area parks and market.

No less than the 12th station to open on the central avenue, it's been a long time coming.