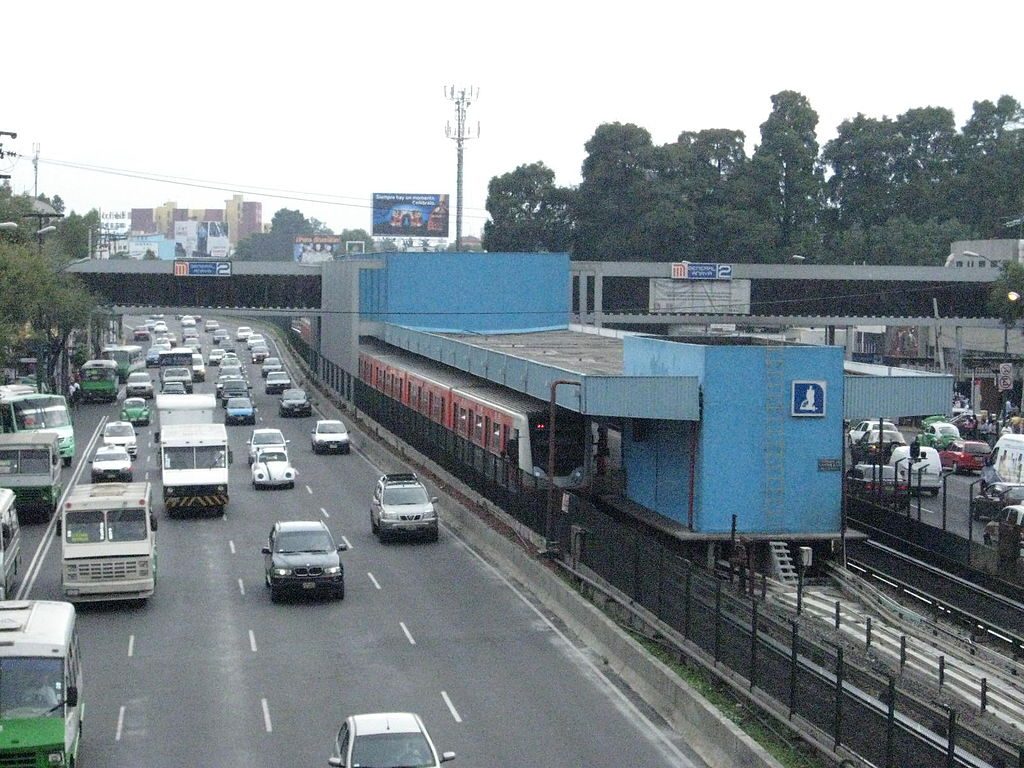 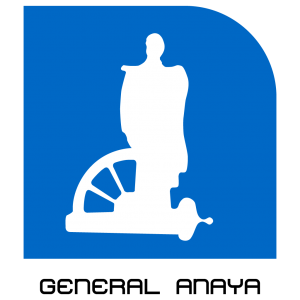 Metro General Anaya in on Line 2 near the Mexico City Country Club and a block or so walking to the National Museum of the 19th Century Military Interventions. An above-ground station, it’s an easy walk to the museum, as it is to the Japanese Gardens at the entrance to the Country Club.

The General’s monument was here because he’d lead the defense of the city at the Battle of Churubusco during invasion by the United States in 1847. That battle took place in the general area which was, at the time, mostly open farmland and pasture. Today much of that battle and the turbulent 19th century are examined in some detail in the National Museum of the Interventions.

The Statue at the center of the monument to the General was moved to outside of the museum in time for the opening of this subway station in 1970.