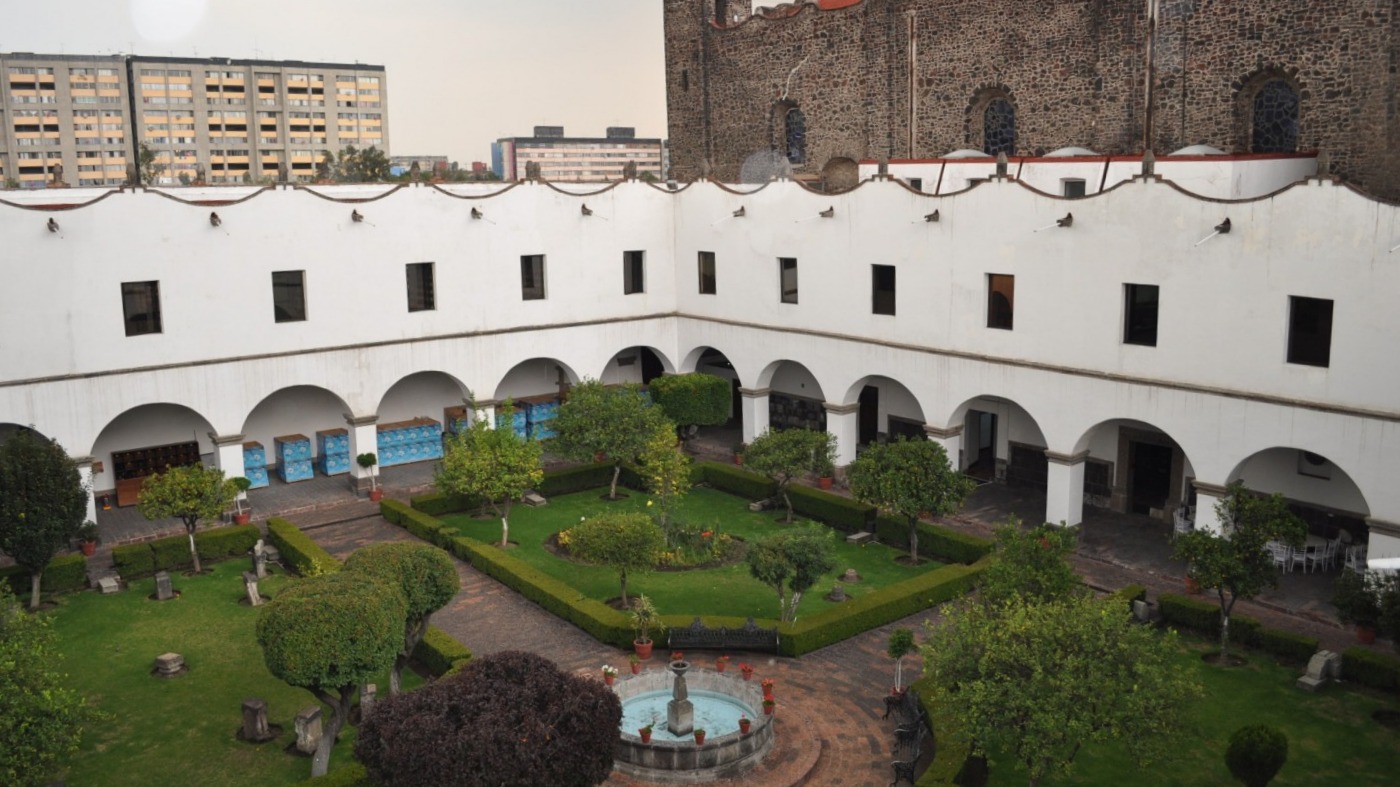 The Jose Maria Lafragua Library is inside the former Colegio de la Santa Cruz College in Tlatelolco. The archive is run by the Federal Secretary of Foreign Affairs. It shouldn’t be confused with the arguably more famous library of the same name, in Puebla.

Named to honor the politician and writer, José María Lafragua it’s been one of the main diplomatic libraries in Mexico since it opened. The collection is rich in historical material on international relations and related topics.

The Jose Maria Lafragua Library also provides institutional support and information to the Secretary, Mexican embassies, and consulates. The collection exceeds 125,000 volumes, including a photograph library, and reserve collection.