Just about any landscape in Mexico will include a church, often as its most striking feature. Mexico City Temples and Churches—and religious architecture more generally—will take a lifetime to really discover.

Invaded at the height of the European Counter-Reformation, the evangelization of the Americas was always among the most controversial and deepest parts of the Spanish conquest. It's proven to be among the longest lasting. For good or ill, today's inhabitants of Mexico City live, not just in the shadow of a historical conquest, but amongst many of the most striking and original examples of that culture's art, architecture, and building.

Nearly every church in the city is a treasure trove of art. Painting, sculpture, design, carving - even what are today called installations - make up a deep part of the psyche and the look and feel of Mexico City culture. And the buildings themselves, perhaps only most obviously, display techniques, styles, and forms that reflect every aspect of Spain's own complicated relationship with history, occupation, and even colonialism.

"Mexican Baroque" is today a catch all term for the Baroque that arrived here, divided, split and rejoined and formed new styles while celebrating their predecessors. Churrigueresque shares space on the same pages of historians who will insist that it's the "Ultra Baroque." Hardly a church exists in Mexico City that will be called a pure reflection of one style or another. Eclectic is just the first in a long list of words to describe influences from the Moorish to the French to the neo-Classicists and the anti-neo-Classicists. 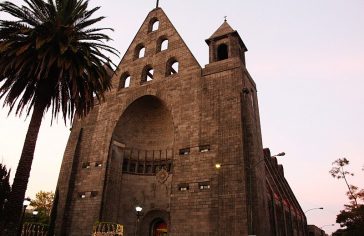 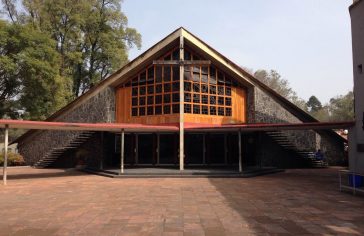 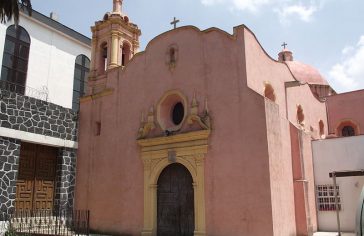 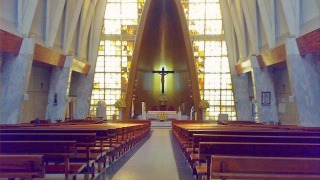 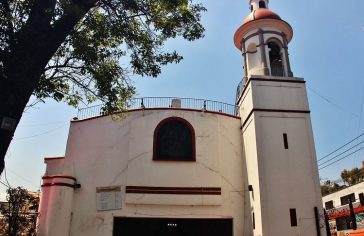 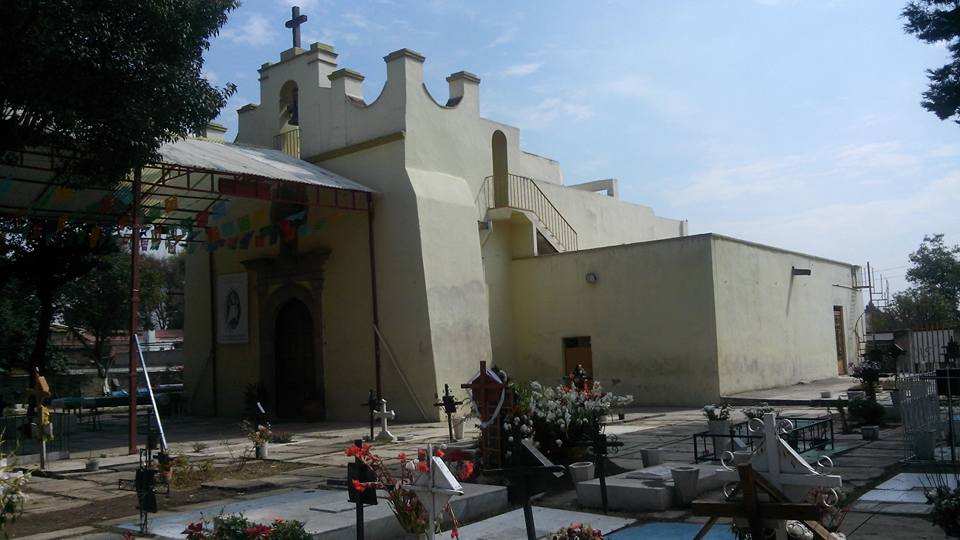 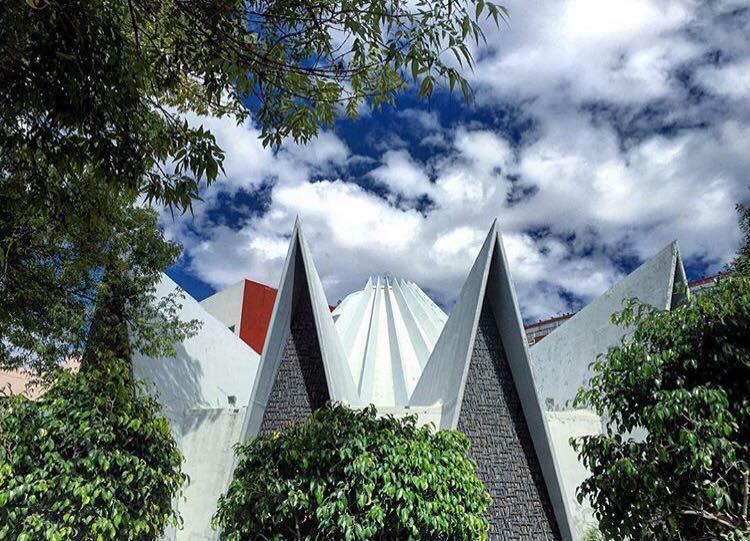 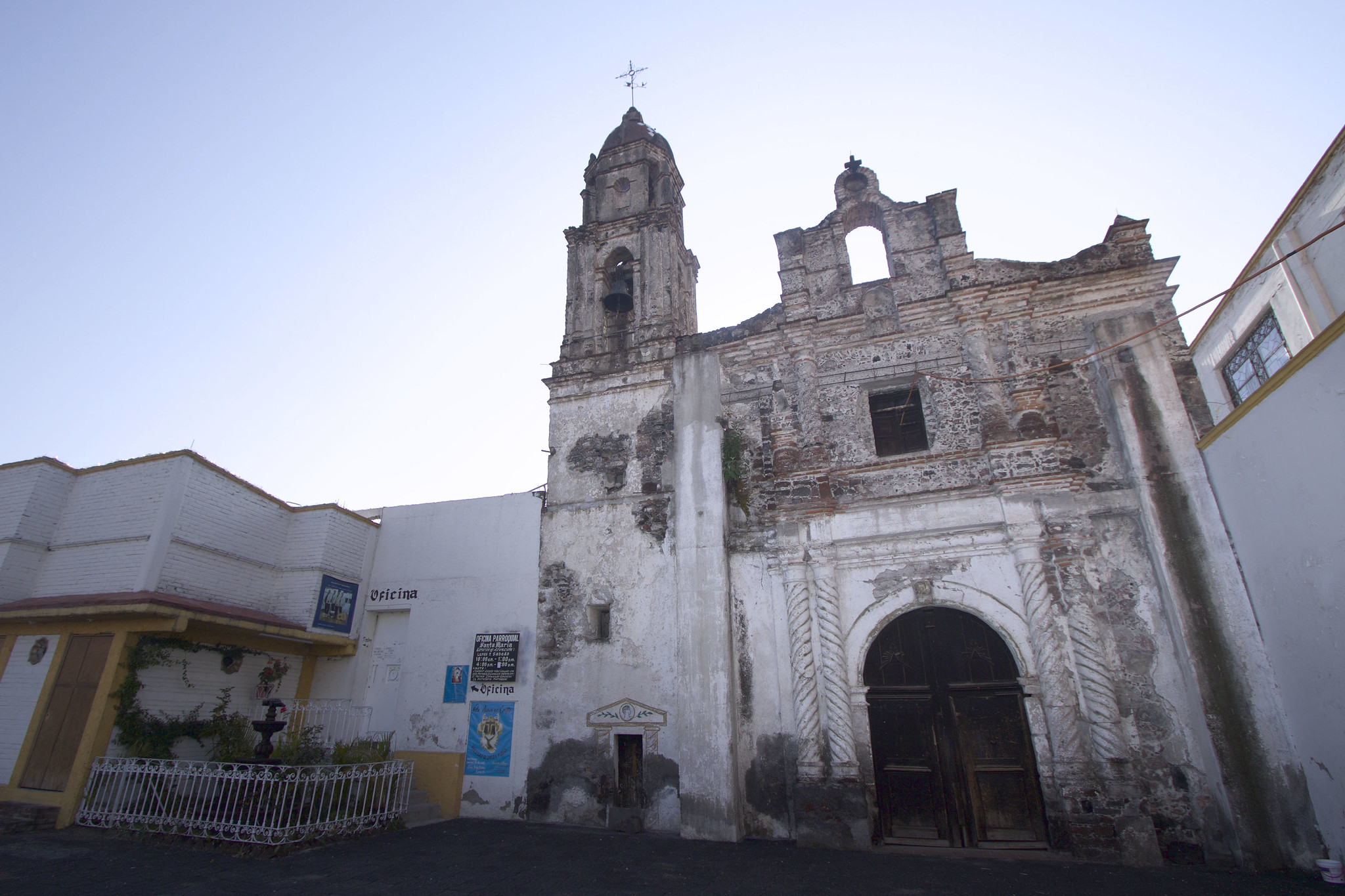 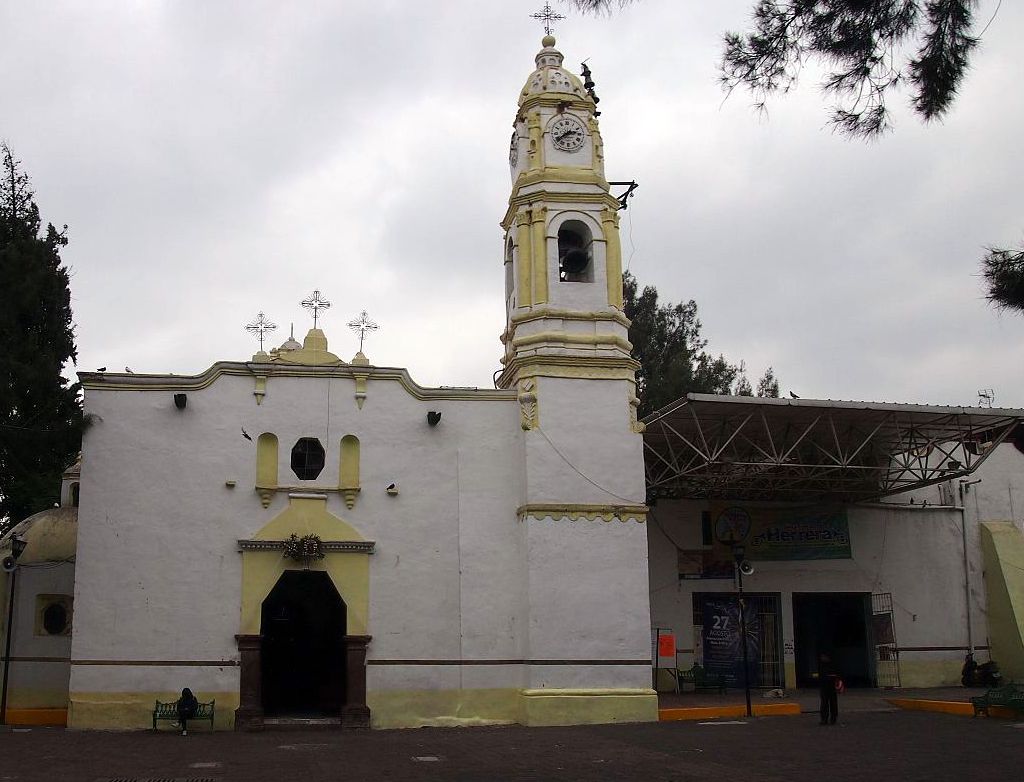 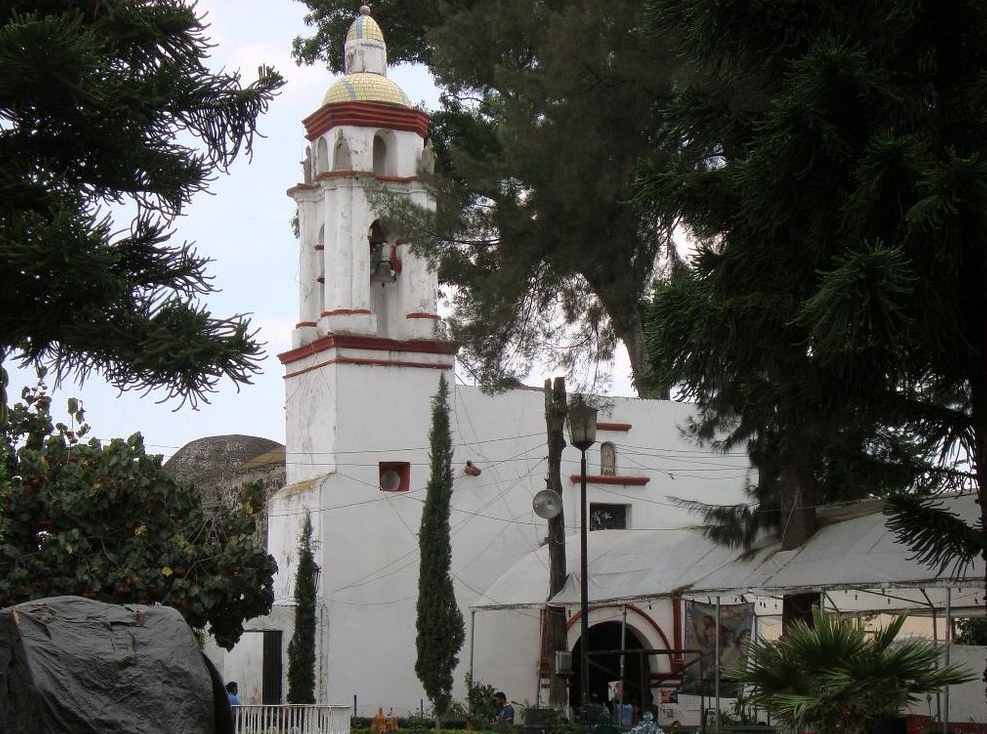