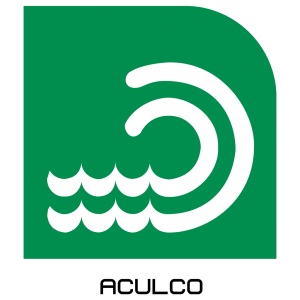 Metro Aculco serves the two old towns of Aculco and Atlazolpa in the north of Iztapalapa. On line 8 of the Metro, it’s likely what international visitors will consider a local’s-only station.

In fact, it’s named for the pueblo originario of Santa Maria Aculco, and stands on what was a tiny island, likely surrounded by at least some chinampa floating fields.

The Nahuatl name refers to the twists in the water here. The name is used also in La Magdalena Contreras, but there referring to the water in the river. Here, we’re talking about currents in the ancient Lake Texcoco. Note the 1521 map here.

In Iztapalapa, we encounter many of the oldest peoples to inhabit the Valley of Mexico. That makes a trip to the 15 original towns and villages that much more interesting.

As the house-Metro for the City's most important cultural organization, it's a Metro loaded with art!

On Eje Central, one of the Centro Historico's most aptly placed stations.

South in the City Center, the Metro station named for one of the City's oldest fountains, it's also a great place to eat.