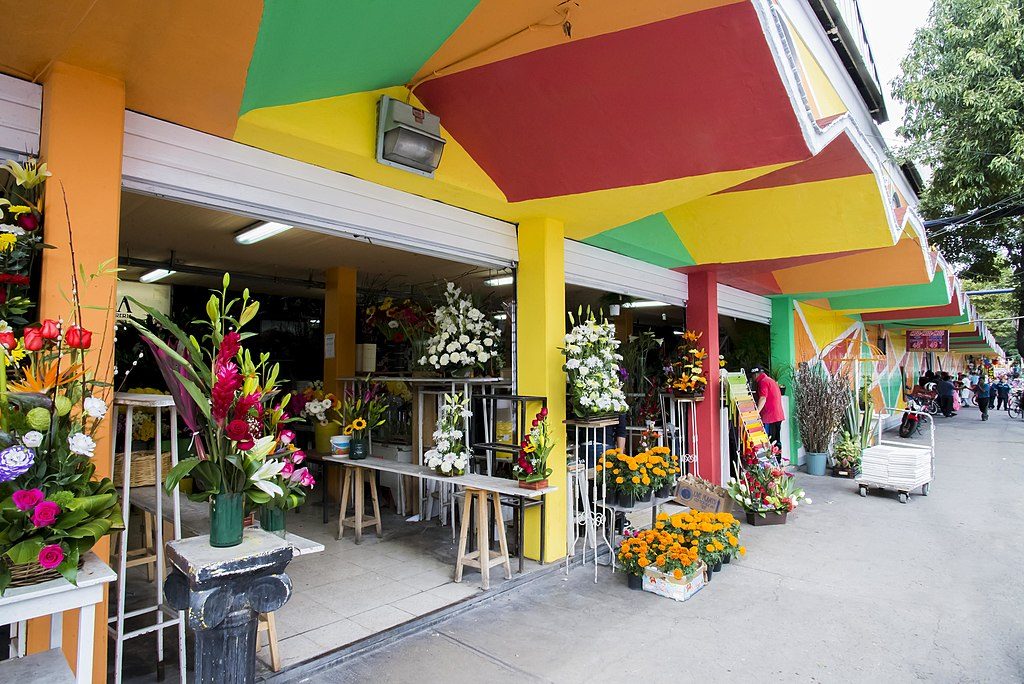 Roma Sur’s Mercado Medellin is the classic example of the “public market as neighborhood center.” More officially known as the Mercado Melchor Ocampo, it’s named for the street outside and famous for the Cuban, Colombian, Peruvian, and Venezuelan vendors who adopted it in the wake of the 1985 earthquake. In truth, much of the broader neighborhood was devastated. Since then, Colombian people have been the fourth greatest in numbers immigrating to Mexico (according to INEGI, 2010).

The Mercado Medellin is also famous for selling cassava, arepas, ice cream, Maltese barley sodas, beers like Bucanero and Cristal, and tamales with tomato puree.  Juan Valdez and Selle Rojo coffees are also hot sellers. Although Venezuelan merchants are increasingly present in and around the market, it’s mostly the Santa Teresa rum for which they’re best known.

In fact, more than 500 independent vendors inhabit the Mercado Medellin, and lively market extends well into the neighborhood beyond. With immigrants from all over Latin America, it’s a focal point for those seeking foods and ingredients from other countries.