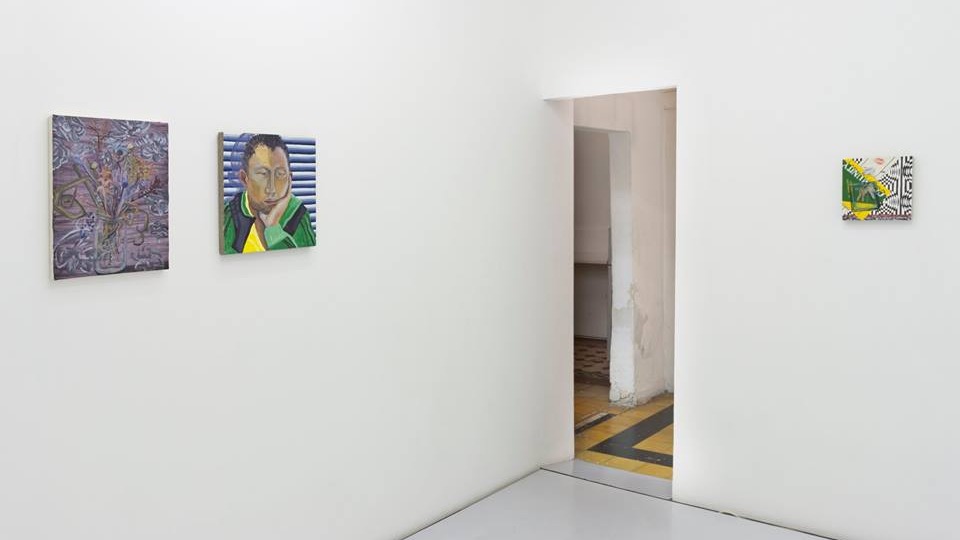 Lulú is the sort of project space that gets regularly reviewed in big, international, especially art-focused, publications. The microscopic size of the Roma Sur floor space is made up for with focused, professional and sometimes mind-gnawing exhibitions. It’s been the the joint project of artist Martin Soto Climent and curator Chris Sharp since 2013.

The idea for the space arose from a perceived need to offer space for highly conceptual artists who might not otherwise be able to exhibit in Mexico. Toward that end, the space has hosted prominent international artists.

Working to exhibit at least one Latin American artist each year, the space attempts to bridge a gap between Mexico City’s understandable focus on local artists, and its jump to exhibiting those from the well-trodden worlds of North American and European visual arts.

Lulú project managers have also focused on artists working in painting, printmaking, and objects, to develop their own languages rather than existing languages. Exhibitions and openings have been among the most prominent in the City’s international profile, in part due to their international slant.

One of Roma Nte's hottest...