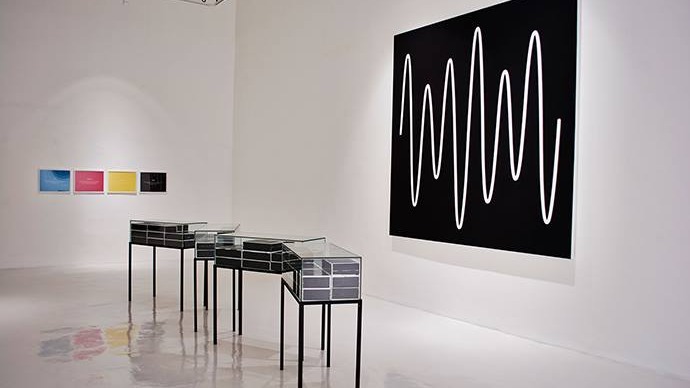 The Hilario Galguera Gallery was founded in 2006 as a new space for the production, promotion, registration and discussion of international contemporary art. In an early 20th Century manor, it’s part of the contemporary art scene that is lighting up the San Rafael neighborhood.

From 2008 to 2011, the gallery also ran a space in Leipzig, Germany in a 19th-century textile mill, being among the earliest to highlight Mexican contemporary art in that part of Europe.

Since its beginnings, the gallery has focused on exhibitions and projects by Mexican and international artists, of emerging, mid, and consolidated careers. They’ve also participated in initiatives to support the artists they’re representing. The gallery’s philosophy is to give artists the possibility to act on the global scene and create and develop conceptual and aesthetic discourses with the idea of Mexico as an influential entity in the fields of creativity, knowledge, science and creation of the last 500 years.

This vocation has led the gallery to pioneering status in presenting many internationally prominent artists to the local public and to the integral development of the careers of Mexican artists.

The Hilario Galguera Gallery organized Damien Hirst’s first exhibition in Latin America, and major projects by Daniel Buren and Jannis Kounellis. Mexican artists such as Mauricio Limón, Daniel Lezama, Bosco Sodi, and Benjamín Torres have been widely promoted since the beginning of their careers and in the process of consolidating their careers.

An exhibition space and the beautiful imperfections of the local...

One of Roma Nte's hottest...