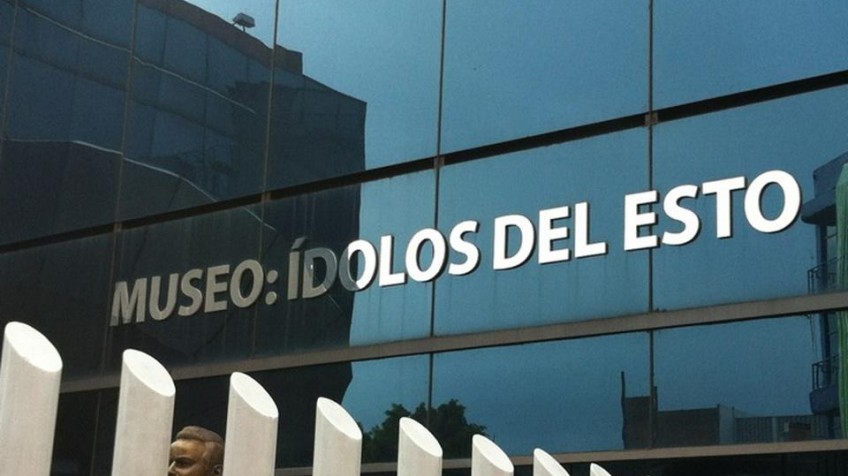 The museum is probably best-known for displaying a tombstone near the entrance. This is dedicated to Pedro Infante (1917–1957), a mid-20th century actor and ranchera singer. The museum beyond the tombstone has exhibits dedicated to the printing presses, and sections that include celebrity and sports memorabilia.

OEM was long the biggest, and most controversial, of Mexican print media companies. With 70 daily newspapers, 24 radio stations, and some 44 websites, it was also one of the biggest in Latin America. In Mexico City, the groups’ top sellers were the dailies, El Sol de México and La Prensa.

Although Ídolos del Esto is probably of limited interest to international visitors, the museum entrance makes for a curious site. In the otherwise traditional, and even highly attractive walking neighborhood, it stands out much like the mirrored 1980s-era building it inhabits.