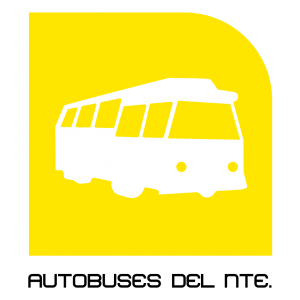 Metro Autobuses del Norte is one of the easiest Metro stations to get used to. It serves, nearly exclusively, the north bus station. For international visitors intent on seeing more of Mexico, it can be important. The north bus station is the biggest intercity bus station in Mexico City and it’s served by dozens of bus lines.

It’s an important stop. One visit will show you how important Mexico City is to the rest of the country. Mexican people arrive here, en masse, for visits to family, for business, and for every conceivable reason under the sun.

Importantly, the bus station and this Metro station are also easily reached here by the Eje Central trolley lines. These are the electric streetcars that travel the entire length of the central axis avenue. That can make travel here even that much easier.

Metro Autobuses del Norte is not one of the busiest stations in the system. If you’re headed to Teotihuacan or any of the hundreds of other destinations around the country, you can expect few surprises here.

Of historical note, for true fanatics, the bus station (not the Metro station) is on territory of one of Gustavo A. Madero’s original settlements. The Pueblo Magdalena de las Salinas reached its height as a town of some 14 neighborhoods in the early 19th century. Today, this and a few other places are remembered mostly as the salt flats on the north shore of old lake Texcoco. The Encuentro Fortuna shopping mall is about a 20-minute walk away on the other side of the neighborhood.