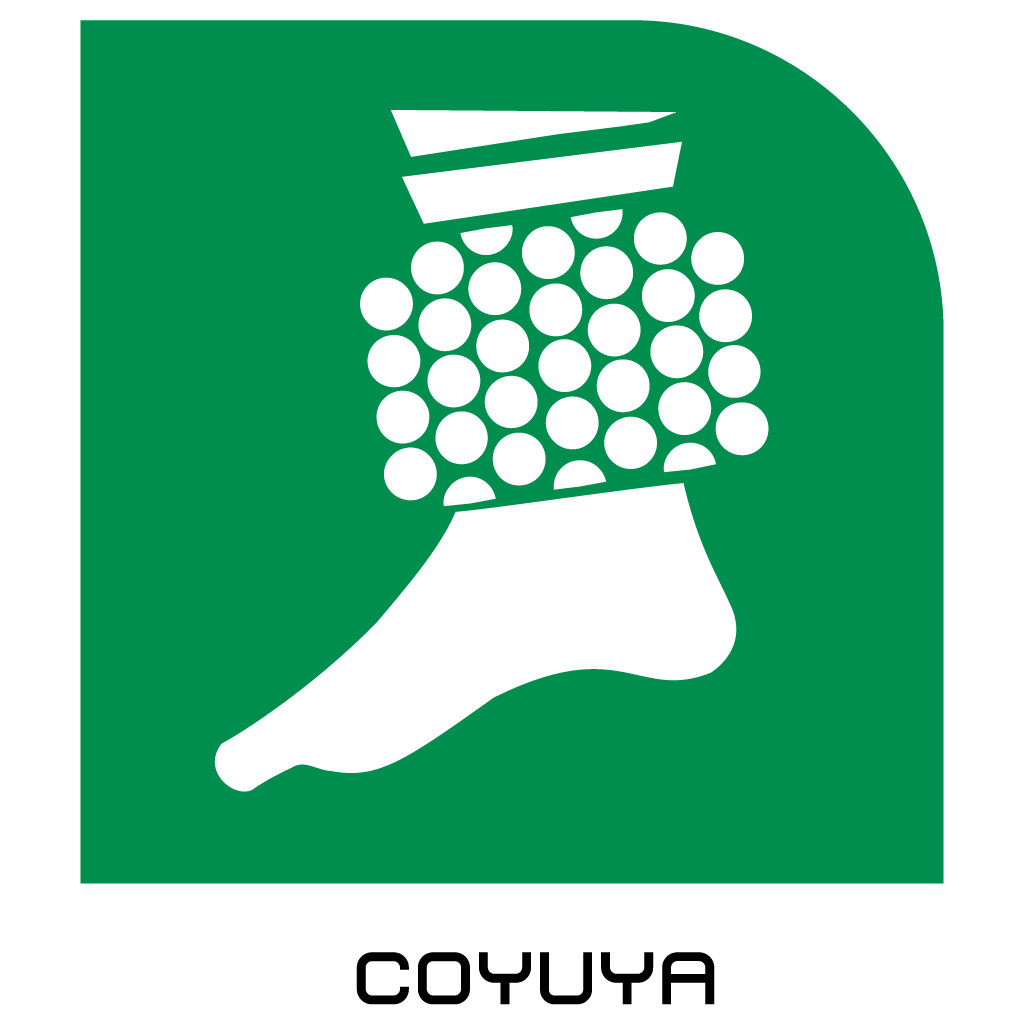 The 47 brass bells in the famous carillon at the top of the Insignia Tower all came from Belgium. But in fact, the name for Metro Coyuya comes for the Nahuatl, “coyuya,” meaning, “where the bells are made.” They’re made here too. Historically, the neighborhood would have been on the edge of the old island known for producing salt throughout Mexico City’s ancient period.

A station on Line 8 of the Metro, Coyuya is within Iztacalco and owes its name to the Avenida Coyuya nearby. The symbol for the station depicts the bells, something like sleigh bells, that are worn on the ankles when doing traditional dances.

In this case, the “conchero” dancers might wear something more like dried fruits with stones inside, and thus, they sound a bit more rattlesnake rattles. You can see not only such dancers, but their cascabeles, too, on most days outside of the Metropolitan Cathedral in the Centro Histórico.

Along with Metro Iztacalco, it’s one of the best stations for reaching the historical center of Iztacalco. A good deal of this station’s daily traffic is en route to the nearby IMSS General Hospital/Zone 30 which is also within easy walking distance. On regular working days, about 20,000 Mexico City commuters are expected to use the station.