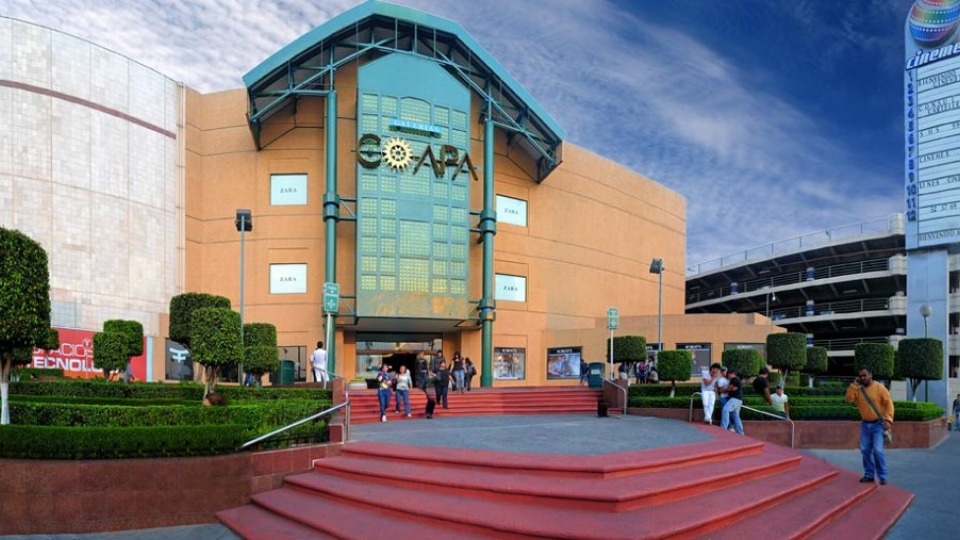 The Galerías Coapa is one of those shopping malls that redefined its entire neighborhood, if not the very region. Opened in 1992, it’s been a commercial center for the entire area ever since. Coapa remains a bit upscale, and that’s in no small measure because of its classy mall.

Badly damaged in the 2017 earthquakes, there was a time when experts thought it could be demolished. Today it’s again a prime part of the 25-or-so Galerías shopping centers run by the Liverpool Group. It was closed for more than a year after the earthquakes, but its comeback has probably inspired the area, if not just shoppers, ever since.

The Coapa neighborhood developed from a few old and very famous haciendas. In more recent times, a few busy avenues allowed the creation of the commercial district. It’s a must-stop for residents in the southeast of  Coyoacán. But it’s come to redefine this  stretch of northern Tlalpan, too.

Rather small in appearance, the Galerías Coapa somehow provides a home to about 130 retailers. That number includes some good chain restaurants and service providers. But as an upscale neighborhood shopping center, it’s not a bad place to find oneself. The shopping mall is just a few minutes walk south from the Alameda del Sur park. It’s about a half-hour-walk from the Textitlán stop on the Xochimilco Light Rail.