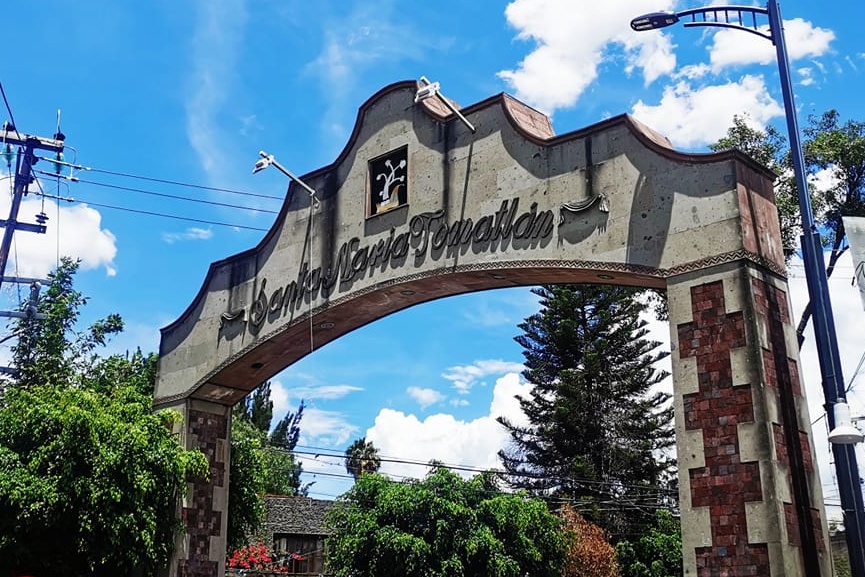 Iztapalapa is named for the ancient city which once occupied the same region. The name originally meant “earthenware in the water.” The city was founded by the Culhua people between the north slope of the Cerro de la Estrella and the shore of Lake Texcoco.

In 1953, the bones of three people, two men and one women were found in Santa María Aztahuacán. The Aztahuacán remains are said to be some 9,400 years old, and most of the present day alcaldia is thought to have been inhabited since at least that time.

A town related to the Teotihuacan culture was established to the north of Cerro de la Estrella. Today called Culhuacán, it very likely received some good part of the diaspora which began with the decline of Teotihuacan.

Culhuacán played a very prominent role in the development of the Toltec culture and its ruling house gave Mexico-Tenochtitlan its first Tlatoani. In fact many wives from Culhuacán were meant to shore up otherwise nouveau Mexica noble lines.

With the fall of Mexico-Tenochtitlan, the old Iztapalapa was nearly entirely destroyed. It remained primarily a chinampa farming community of small villages (today the historic center) and part of the State of Mexico, until being folded into the Federal District in 1824.

Iztapalapa has continued to receive waves of migrants from other parts of the country over the past 50 years. Today it's a cultural powerhouse, and loaded with history, music, and people.