The Iztapalapa Original Settlements are easily among the oldest neighborhoods in Mexico City. While three are directly associated with the old Culhuacán civilization, others have entirely different histories.

Iztapalapa is changing quickly. Far and away the most populous of Mexico City's 16 alcaldías, it's also one that's teaching the city how to reinvent itself. When the Spanish arrived, 10,000 people were working the chinampas in Iztapalapa. Two thirds of their buildings were over the water.

Today, these communities are especially prominent in the Historical Center. Winding, crooked streets eventually replaced the old canals. But this "organic" pattern of non-planned urbanism is evident everywhere. It adds to the charm.

It's still a vibrant civilization. But Iztapalapa is one with a complex and profound history that needs to be explored in its own right. The Iztapalapa original settlements are a great place to start. 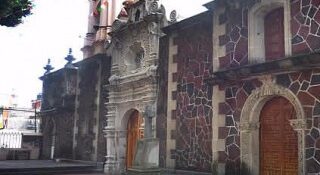 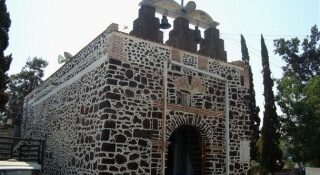 Mexicaltzingo and the San Marcos Temple