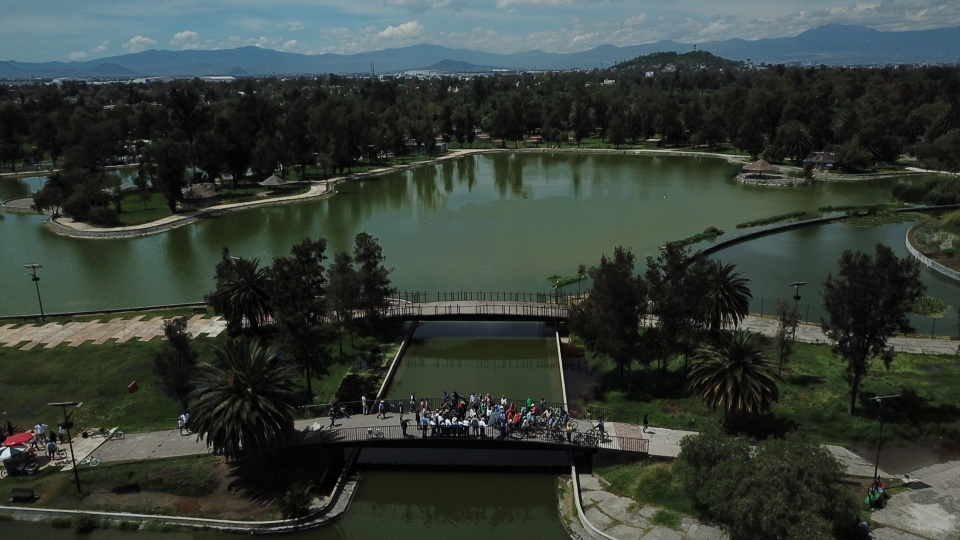 Mexico City's historic San Juan de Aragón is today referred to more simply as Aragón. Just north of the Mexico City airport, it's a convenient place for airport getaways, with more than meets the eye at first glance.

Aragón actually begins in 1435. It's technically the mainland territory of the ancient Tlatelolco people. They  who were awarded the area after helping the Mexica of Tenochtitlan to defeat the Tepaneca people of Azcapotzalco. It was mostly understood as a landside limit to the Tlatelolco fishing area.

Some 250 years later, these same people, now from Santiago Tlatelolco, rented out this same territory. Their first tenant was one Blas López de Aragón, of Seville in Spain. He formed the Hacienda de Santa Anna Aragón. It would later lend its name to the entire area.

The hacienda was re-dedicated to San Juan, and the Aragón name stuck. It would grow into a colonial town still remembered in the Pueblo de San Juan de Aragón, today a City neighborhood. It's surrounded by dozens of others in this corner of the city. But at the center is a famous park and zoo among other attractions.