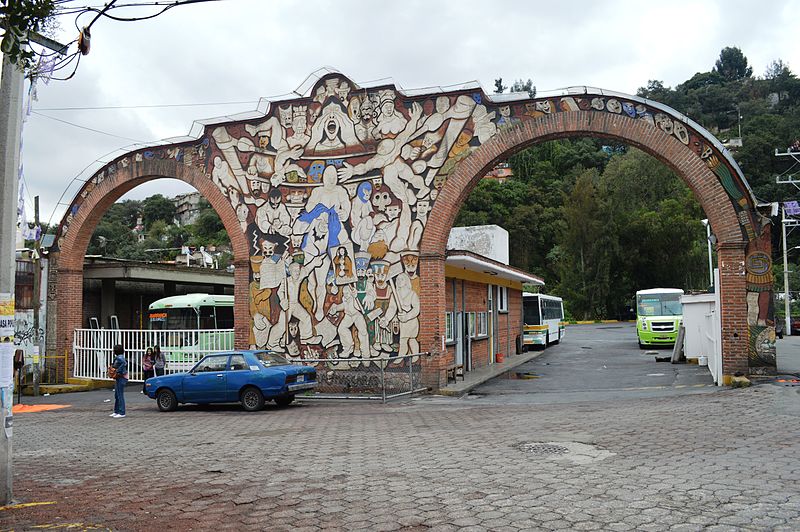 Magdalena Contreras is home to just four Original Settlements. A single visit will tell you it's wild country, with steep rock cliffs, endless forests, and a giant national park.

Artifacts recovered here date back to between 500 and 200 BCE, the Upper Preclassic period. The few people here then were related to the Cuicuilco settlement, and were of Toltec origin.

Otomi and Nahua people followed. They coexisted. Otomi bands survived in some of the most remote areas and they shared some territory with later arriving Tepanec people. Most of the area eventually came under the rule of the Tepanecs and was then only subdued by the Triple Alliance in the 15th century.