The UNAM CU campus is the Ciudad Universitaria, the main campus of the National Autonomous University of Mexico in the south of Mexico City. UNAM has museums and installations all over the City, and even all over the country. The C.U. the main campus, an UNESCO World Heritage site, and a vital part of life in the Capital.

The University City was built in the early 1950s. The campus was adapted from a student design by the architects Mario Pani and Enrique del Moral. The campus includes a tremendous number of important sites and buildings. More than 40 academic departments share space with the Olympic Stadium, an art museum and Cultural Center, a giant ecological reserve, the Central Library, and several museums. The ancient lava bed, "El Pedregal," now hosts the leading academic institution in Mexico City.

Visits to the UNAM CU Campus often include the museums, the open areas, and the famous sculpture space. These are part of the UNAM University Cultural Center. Central, and much smaller than the overal CU, it's a good place for international visitors to begin.

Universum: UNAM Museum of the Sciences 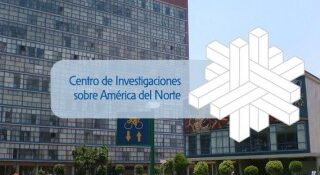 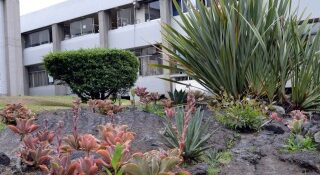 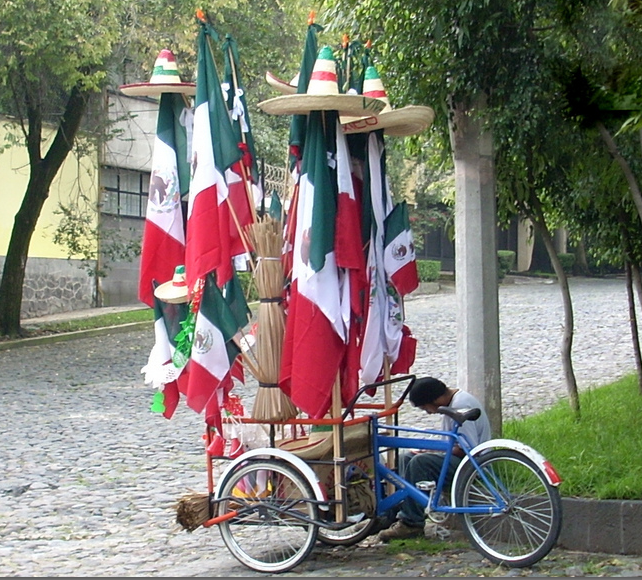