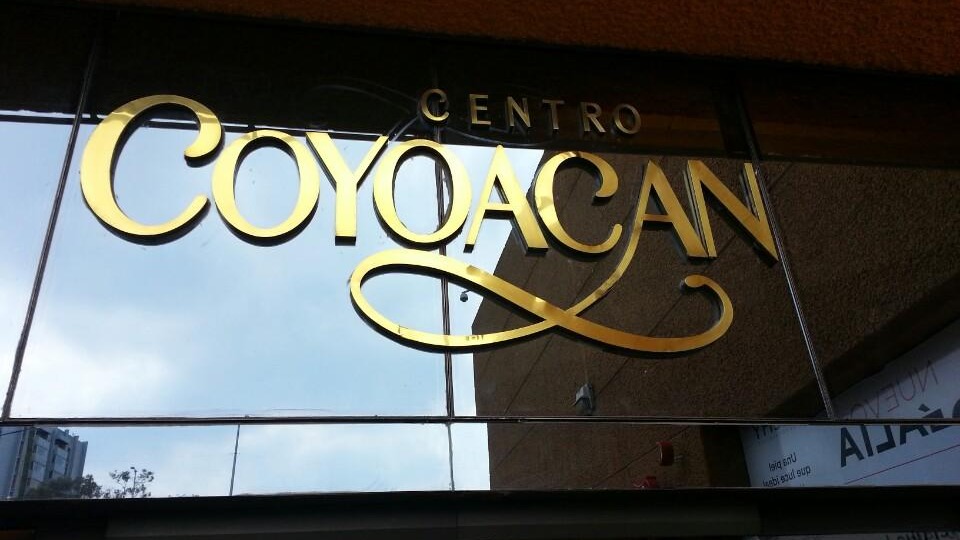 Having opened way back in 1989, Centro Coyoacán is among the first truly modern shopping centers in the city.

In some of Mexico City’s most desirable territory, it’s technically on the border between the Colonia Del Valle to the north, and Coyoacán’s historic center to the south. In fact, it’s easy for first-time international visitors to get confused by this centro and the actual historic center because they very often arrive here first. Metro Coyoacán is directly underneath the shopping center.

For those traveling by Metro, the shopping center is also a good starting or end point after a day spent strolling the streets and neighborhoods of Coyoacán proper.

The shopping center was the design work of architect, Javier Sordo Madaleno. He’s well-regarded for having designed the Antara Shopping Center and for the proposed Torre Reforma Colón along Paseo de la Reforma.

Two indoor shopping levels are home to about 124 retail outlets including all of the big brands. As it’s still owned and operated by the Palacio de Hierro group, the major department store has pride of place there too. And, as already stated, it’s a convenient stop if you’re on your way to the Casa Azul, the Coyoacán Market or any of the many places in and around the area.

One of the City's most celebrated museums, it's a Coyoacán treasure.

One of the more important of the colorful backdrops in the Center of Coyoacán.

The other grand plaza in the center of Coyoacán.